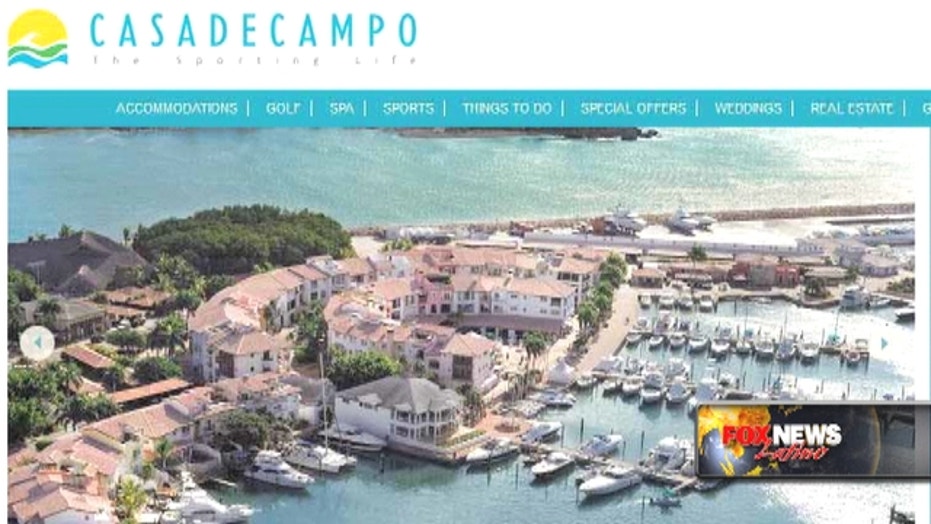 A Dominican Republic resort is one of the main settings in the corruption scandal enveloping Sen. Bob Menendez.

Dominican Republic (AP) – A Dominican Republic resort long known as an exclusive Caribbean hideaway, where at least three former U.S. presidents have played golf, is one of the main settings in the corruption scandal enveloping Sen. Bob Menendez.

Menendez is accused of accepting $1 million in luxury vacations, airline travel, golf trips and tens of thousands of dollars in contributions to a legal defense fund, in exchange for political favors from Dr. Salomon Melgen, a friend and Florida eye doctor of Dominican descent.

Among the gifts: The senator stayed at Melgen's Spanish-style villa at the Casa de Campo resort, with or without the eye doctor, "on numerous occasions" from August 2006 to January 2013, according to a 14-count indictment unsealed Wednesday that charges both men.

Casa de Campo, which is Spanish for country home, is in La Romana province, on the southeastern coast of the Dominican Republic.

The indictment notes it is a luxury golf and sporting resort, with a marina, three golf courses, three polo fields, equestrian facilities, a 245-acre shooting facility, spa, beaches and a hotel where rooms typically cost about $500 a night.

Casa de Campo was developed in the 1970s by the U.S. conglomerate Gulf and Western Corp. on its sugar holdings in the country. The sugar property and development were later acquired by the Fanjúl family, who are based in Florida but have extensive business holdings in the Dominican Republic.

The resort today encompasses about 11 square miles and counts 1,200 residents, including such celebrities as Sammy Sosa and Juan Luis Guerra.

Security keeps out the general public. The only way onto the property for non-residents is to have a reservation at the hotel or at a rented home.