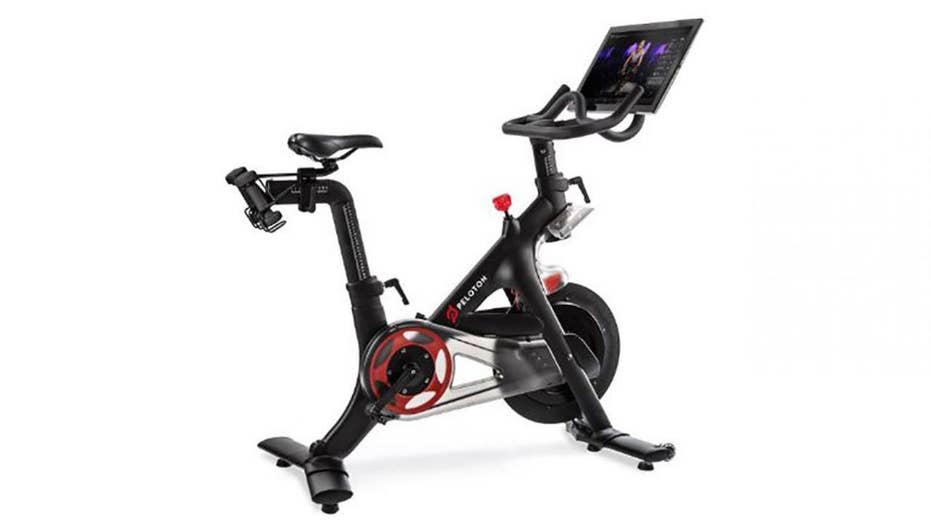 A father’s email that aimed to talk his daughter out of purchasing a stationary bike from Peloton has gone viral after he compared the exercise trend to “the use of cocaine.”

Colin O’Conner expanded his criticisms in an email sent to his daughter, Clare, a New York-based editor, who said she was considering buying one of the $2,245 plus bikes.

She posted her father’s email on Twitter where it has received more than 53,000 likes since Wednesday.

"You can ride a bike you own for as long as you want and cut the inevitable boredom factor by listening to podcasts or watching TV or clips of waves on sand," he wrote. "The idea of looking at a screen while some cycling pro broadcasts encouragement is preposterous."

On top of the charge for the bike, users also pay a $39 per month membership fee for live and on-demand exercise class videos.

Peloton has sold more than 400,000 bikes, MarketWatch reported. The company posted a fun reply to the Twitter post, “We would hire your dad for extreme motivational content tbh."