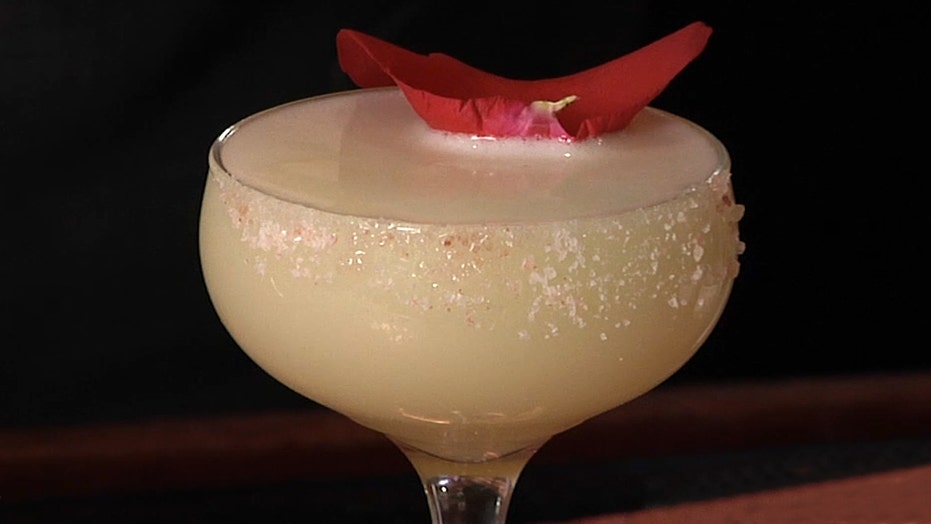 Bartender John McCarthy demonstrates how you can make your Cinco de Mayo special.

Tequila, mezcal, bacanora, sotol and many other Mexican beverages are all part of the agave spirits family, which used to be generically called "vinos mezcal."

Each is made with a distinct type of agave and each produced in specific regions of Mexico.

Mezcal, for example, is made from several different types of agave, particularly espadín, while tequila is produced only from Weber Blue Agave. The agave used to produce mezcal is traditionally roasted in in-ground pits, which impart a very smoky flavor.

What should you keep in mind when buying tequila?

The most important thing to look for is “100% Agave” on the label — those are going to be your best-tasting tequilas. Some people tend to think that an aged reposado or añejo tequila are “better” because they tend to cost more than an unaged blanco or silver tequila. But that simply isn’t true.

Patrón’s Margarita of the Year: The Rosa Picante
This year's winner is a spicy margarita developed by Jordan Corney, a bartender from San Antonio, TX.

Method: Combine all ingredients in a cocktail shaker and shake with ice to chill. Strain into a chilled cocktail coupe that has been half-rimmed with rose sea salt, and top with a dash of rose water. Garnish with a rose petal, if available.

Method: Shake and strain into an ice-filled rocks glass.

Patrón Reposado and Patrón Añejo tequilas do cost a little more than Patrón Silver tequila, but that’s because it takes longer to produce these tequilas when you factor in the time for aging. All three are handcrafted from the same high-quality agave, and the same time honored production process.

Also, when purchasing a tequila, take note of the NOM number found on every bottle of tequila authentically produced in Mexico. By visiting KnowYourNOM.com, this 4-digit number will tell you who produced this particular bottle of tequila, and what other tequilas are also made there. For instance, at Patrón our NOM is 1492, and that’s the only tequila produced in our distillery.

Antonio Rodriguez is a production manager at Tequila Patrón.