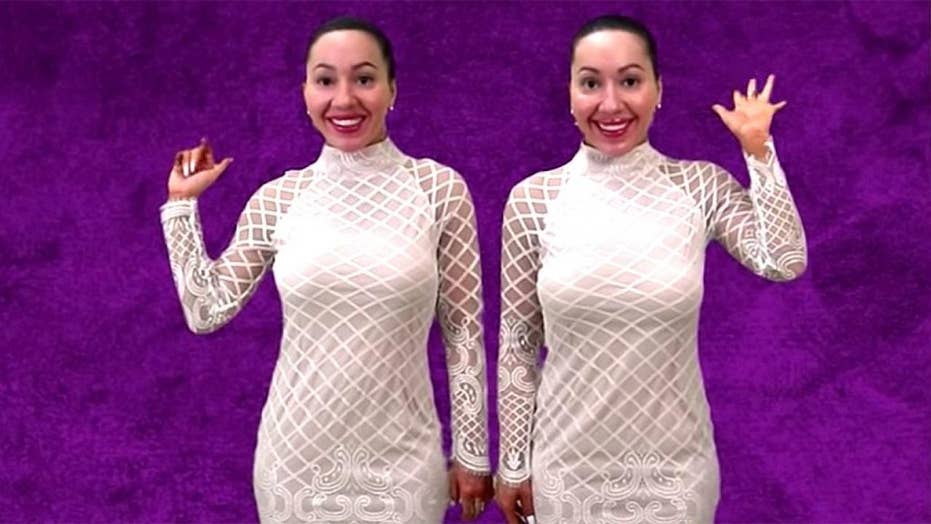 Australian twin sisters are claiming they both intend to marry and get pregnant by their same ‘very happy’ boyfriend.

Two sisters self-described as “the world’s most identical twins” aim to get pregnant by their shared boyfriend and, if the law would allow it, marry him.

Anna and Lucy DeCinque, who made their announcement on an Australian morning show last month, confirmed to Fox News this week that their communal boyfriend is "very happy" with the plan.

The DeCinque twins, 33, appeared on the show Dec. 3 to discuss their decision to eschew plastic surgery despite embracing such procedures in the past, but they soon doubled down on claims that they were planning to marry — and get pregnant by — boyfriend Ben Byrne.

“If we can change the law in the government, we’d love to marry Ben,” one of the women said in a clip from the show, which the DeCinque sisters shared to their YouTube channel on Jan. 2.

“This is what works for us. People need to get that. We’re not hurting anyone,” said the other sister.

The twins then revealed that it was their own mother’s idea for Byrne to try to get them both pregnant naturally, though they said they don’t know if they can pull that off.

“Our mom is actually convincing us to go naturally, give birth naturally, so I don’t know how that’s going to work [because] we need to be pregnant at the same time,” one of the women said.

COUPLE WED HOURS AFTER MEETING IN PERSON FOR THE FIRST TIME

The twins had previously revealed that they both wanted to become pregnant by Byrne in a YouTube video they posted in 2017, though they said they were considering using a surrogate or IVF treatments, Yahoo! Lifestyle reported at the time.

“It is a bit of a dilemma,” said Lucy. “We know that’s where nature comes in, we can’t control these things. You can’t force these things.”