Ghost children with jet black eyes, otherworldly green flashes, and mysterious TV flickerings - these are just some of the modern ghostly encounters Americans have experienced, according to new research.

A new study of 2,000 people found that most people have a stronger connection to the paranormal than one might think - 60 percent of those studied felt they had seen a ghost in their lifetime. In addition, more than 40 percent of those surveyed think their pet has seen one too.

The research, conducted by OnePoll on behalf of Groupon asked people to reveal their encounters with ghosts and also found one in three people studied had either lived in or stayed in a house they felt was haunted.

As Halloween approaches, the study delved into American's scariest encounters and how they cope with the emotion. It’s no surprise that one of the biggest ways people like to scare themselves during the month of October is by visiting a haunted house. 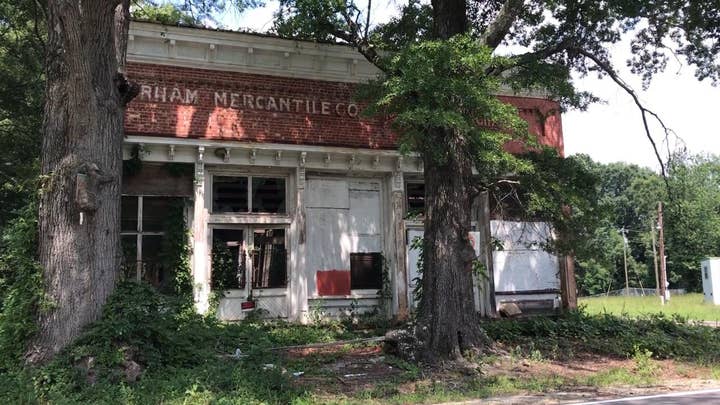 While men are more likely to scream and run away at the sight of a ghost, their screams are apparently less audible than women’s screams.

Groupon's Halloween study saw respondents rate the decibel level of their screams on a sound scale ranging from a leaf falling to the ground to a rocket being launched. Men rated their screams to the equivalent of a vacuum cleaner, and women said that when they shriek it sounds like a noisy restaurant.