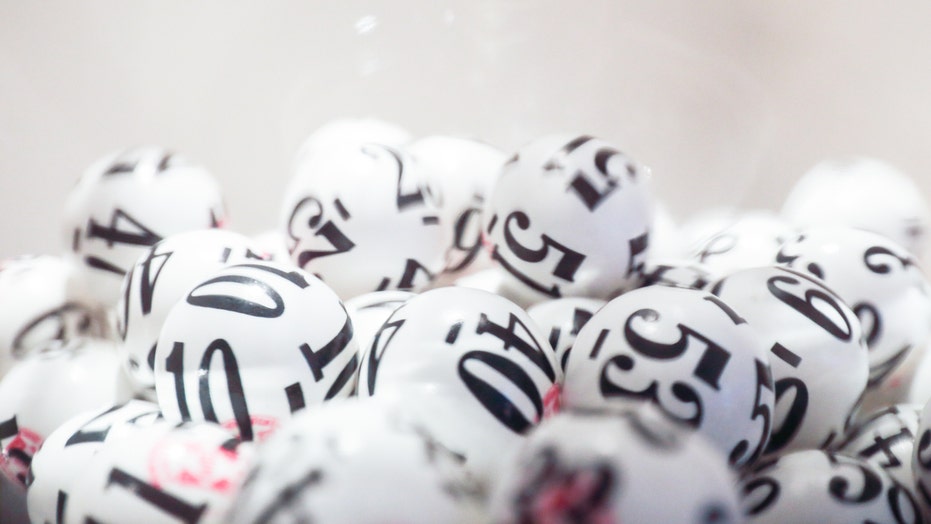 This is one lucky store.

While it’s exciting to sell just one winning lottery ticket, a store in Maryland went above and beyond: the Spring Ridge Exxon sold 24 winning tickets for the June 12 drawing, according to an announcement from the Maryland Lottery.

Since the prizes have not been claimed yet, it’s still unclear if multiple people purchased the tickets or if they were all purchased by the same person.

According to the Maryland Lottery, the winning tickets are worth a combined total of $600,000. (iStock)

According to the lottery, the winning tickets are worth a combined $600,000. The lottery website urges the winner or winners to sign the back of the tickets and keep them in a safe place until they can claim their prize.

Lottery winners typically have 182 days to claim their winnings, but due to the coronavirus, that period has been extended.

The store where the tickets were purchased will receive a $6,000 bonus.

This isn’t the first time this year that the lottery odds were busted. In March, a Colorado man became a two-time lottery winner on the same day after playing the same numbers for 30 years. In that instance, the two tickets were purchased at different stores. He reportedly bought one ticket in the morning and the other later that evening.

The man, whom officials identified only as Joe B., won two $1 million Powerball jackpots. He eventually claimed his prize in April.

Amidst the coronavirus pandemic, the Colorado Lottery had also set up a touch-free, drive-thru claims office to process winning tickets.