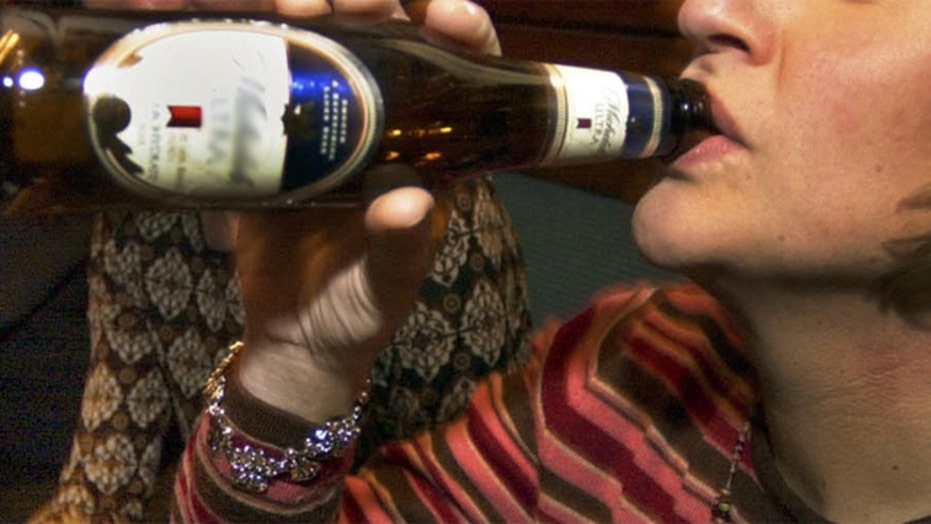 People who are trying to impress a date with their good looks might want to limit themselves to one drink, a new study finds.

People in the study were rated as more attractive after one glass of wine, but not after two glasses of wine, compared with when they were sober, according to the study published Feb. 25 in the journal Alcohol and Alcoholism.

In the study, 40 students at the University of Bristol in the United Kingdom volunteered to get a little tipsy. To see how the students' appearances changed with each drink, the researchers photographed their faces three times: when sober, after drinking the equivalent of one glass of wine, and after drinking a second alcoholic drink. The participants were asked to make a neutral facial expression for each photo. [7 Ways Alcohol Affects Your Health]

It's unclear why drinking a single glass of wine might increase a person's appeal, but Munafò and his colleagues have several ideas. It could be that the participants' faces showed greater pupil dilation (a trait that is usually perceived as positive by a viewer), or more muscle relaxation that made them look more attractive after one drink, but not after two, he said.

Or, it could be the rosiness of their cheeks, the researchers said.

"The people who had consumed a small amount of alcohol had a slightly rosier complexion" than they did in their sober and high-dose photos, Munafò said. "Rosiness is attractive because it characterizes good physical health characteristics."

"That obviously doesn't mean that alcohol is healthy," he said. "What it means is that alcohol is sort of hijacking that mechanism, or promoting the aspects of facial features that we regard as attractive for other reasons."

Other research has shown that after drinking alcohol, people perceive others as more attractive than they did before the drink. However, these experiments are usually done in controlled settings — for instance, in this study, all of the raters were sober.

Outside of laboratories, people tend to drink with others who are also drinking. "You consume a drink, so you see other people as more attractive," Munafò said. "But you also become more attractive yourself because you've consumed a drink. And exactly how that would play out in the real world, we don't know."