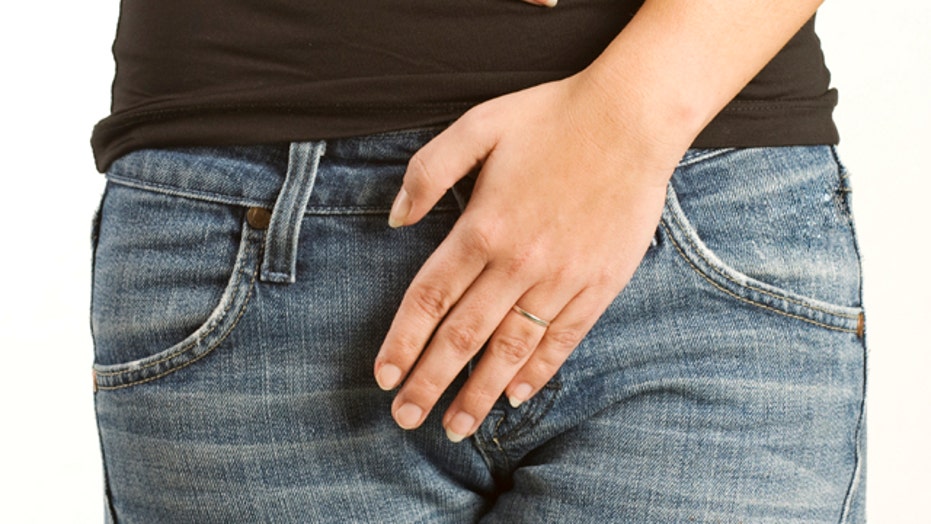 Destination Health: This embarrassing problem affects both men and women. Dr. Manny talks about many treatments that can help patients get their lives back

When doctors asked about urinary incontinence and offered to treat it, women were two to three times more likely to have a reduction in symptoms than when doctors ignored the condition until patients complained, they found.

“It’s very sad because most women don’t ask for help because they think there is no help for them,” lead researcher Dr. Els Visser told Reuters Health.

“What we proved with this study is that there is help for them,” she said.

A general practitioner, Visser was a doctoral student at the University of Groningen in The Netherlands when she did the research.

Women in the study were patients in general practices in The Netherlands, at least 55 years old. Out of 2,390 women who filled out questionnaires, a third, or 744, reported involuntary urine loss at least once a month. Ultimately, 350 women with incontinence participated in the study.

Primary care doctors in the study were randomly assigned to either raise the question of incontinence, or to provide “standard care.” Doctors who asked about incontinence symptoms also ordered tests to assess the problem and then worked with urologists and physical therapists to come up with a diagnosis and a treatment plan.

In the standard-care group, doctors waited for the patient to ask for help with her incontinence.

A year later, 65 percent of the 153 women in the intervention group reported that their symptoms were less severe, researchers wrote in the journal Maturitas.

Most women had improved as a result of physical therapy and lifestyle changes, including limiting alcohol and coffee consumption, Visser said.

The most common treatments, given to 105 women, were pelvic floor muscle training, bladder training and biofeedback from a registered pelvic physiotherapist. In addition, six women received medication, three had surgery, and 41 were referred for further diagnostic evaluations.

Of the 184 women in the control group, only three received treatment.

The women in the intervention group were nearly twice as likely as those in the control group to report a reduction in the severity of incontinence, the study found.

And when the researchers looked only at women with moderate to severe incontinence (leaving out those with mild symptoms), a reduction in symptoms was nearly three times more likely for women who’d been treated, compared to those who hadn’t been.

Tatyana Shamliyan, who has done similar research, told Reuters Health the study underscores the value of having doctors ask women about urinary incontinence.

“We have to work hard in this area because it affects the quality of life for many women,” she said.

Shamliyan, who’s now a quality assurance director at Elsevier in Philadelphia, was not involved in the current study.

“It should be a public health issue,” she said. “It’s not shameful. It’s very common, and it’s treatable. The stigma should be removed.”

Shamliyan says teenage girls should learn about the benefits of pelvic floor muscle training after childbirth in health-education classes. Urinary incontinence afflicts not only aging women but women following childbirth, she said.

One in three women over age 55 experiences symptoms of urinary incontinence, Visser said.

Since 2003, physiotherapists with a specialty in pelvic floor training have been working in The Netherlands, she said. But pelvic floor muscle training is not standard practice in the U.S., Shamliyan said.

She bemoaned the fact that urinary incontinence is not part of the curriculum in U.S. nursing schools.

“We receive invitations for mammography. It should be the same for urinary incontinence. We would ask, do you have the symptoms? If you do, contact your physician,” she said.

“That’s quite a lot,” she said. “So it’s a very expensive condition. But it’s not only in the Netherlands. It’s everywhere.”

Her message to patients: “Don’t hesitate to ask your doctor. You can be helped.”