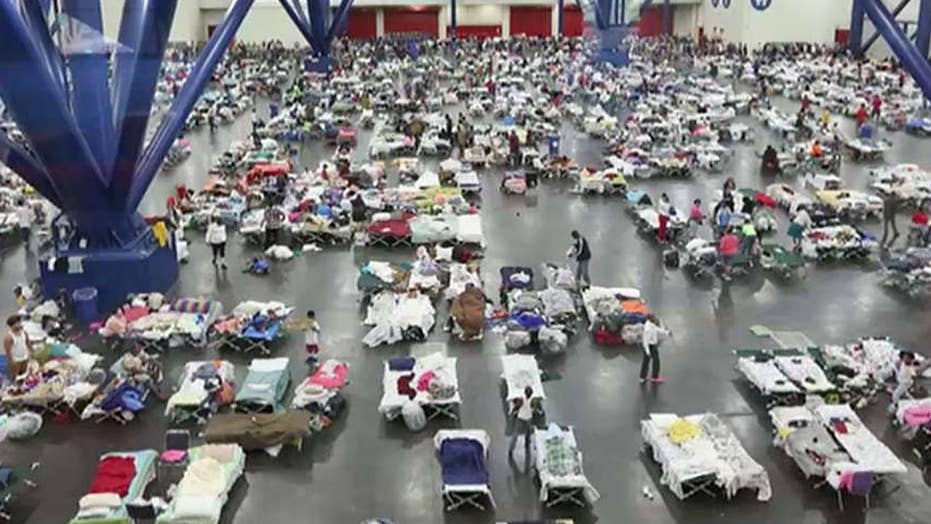 Insight on 'Your World'

A 77-year-old Texas woman is being counted as the latest victim of Hurricane Harvey after she died from a flesh-eating bacteria infection. Nancy Reed, of Kingswood, reportedly fell and cut her arm while at her son’s home, which had flooded during the storm.

Her injury later become infected and she was taken to Memorial Hermann Hospital – The Woodlands, before being transferred to the facility’s Texas Medical Center location. Reed died on Sept. 15, with the Harris County medical examiner’s office determining flood-related necrotizing fasciitis as the cause, The Houston Chronicle reported.

“It’s tragic,” Dr. David Persse, director of the city’s emergency medical services, told the news outlet. “This is one of those things we’d been worrying about once the flooding began, that’s something like this might occur. My heart goes out to the family.”

Reed’s case marks the second flesh-eating bacteria incident related to Harvey, with the first appearing in a former firefighter and medic who has since recovered. J.R. Atkins was helping to rescue neighbors near his Missouri City home when the bacteria entered through an insect bite on his arm. His treatment required a lengthy hospital stay but he was eventually released.

The Centers for Disease Control and Prevention (CDC) said between 700 and 1,100 cases of necrotizing fasciitis occur each year. Reed’s death marks the county’s 36th fatality linked to Harvey, which killed 75 people statewide.