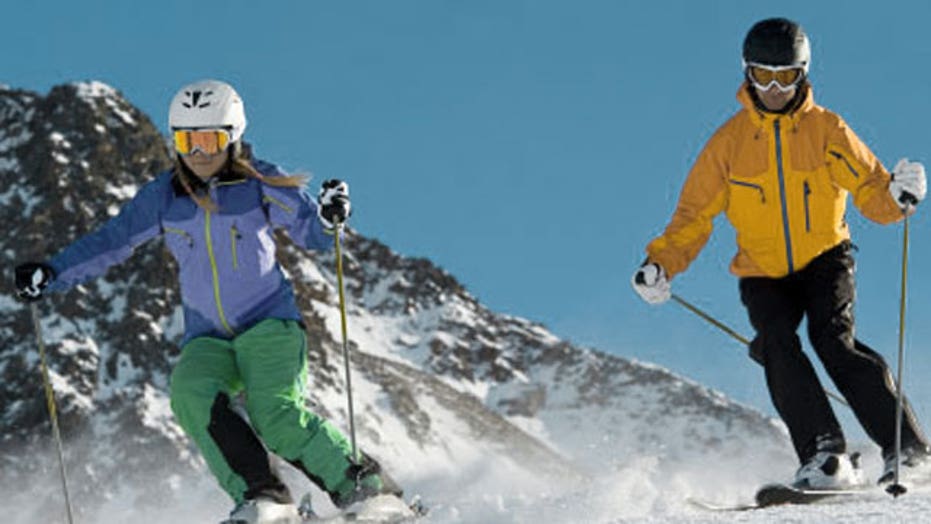 Prepping For The Slopes

Not sure if skiing and snowboarding is your thing? Try it first at the gym

Want to get out and hit the slopes, but not sure if you are up for the challenge?

If that’s the case, check out “winter boarding,” a fitness class at Crunch Gym in New York City, which is aimed to get you fit for the slopes.

“The Crunch winter boarding class is amazing,” said Marc Santa Maria, regional group fitness director. “It’s absolutely for everybody. Because (for) the beginner person, it'll give them that confidence level by having core strength, leg strength; so when those slopes, they're not so intimidated by the extra factors.  For the advanced snowboarder or skier, heres a chance to hone your skills, and take advantage of training, when theres not snow.”

The class was designed to mimic all the leg and hip movements of skiing and snowboarding – without all the fancy gear and snow pants.

“We use two pieces of equipment – a bosu and a gliding disk,” Santa Maria said. “And part of that is challenging your stability on the bosu and even on the gliding disk so that theres, your core gets stronger.”

And don’t just expect a leg workout – Santa Maria said your upper body is also important when conquering that mountain.

“There (is) some weight-training as well.  Unfortunately, say for example someone like me, I fall a lot.  So using that upper body strength to get you out of the snow is something that will develop, too,” he added.

Santa Maria said he knows several people who think snowboarding looks cool, but are also scared to try it – and this is the class they should take to get ready.