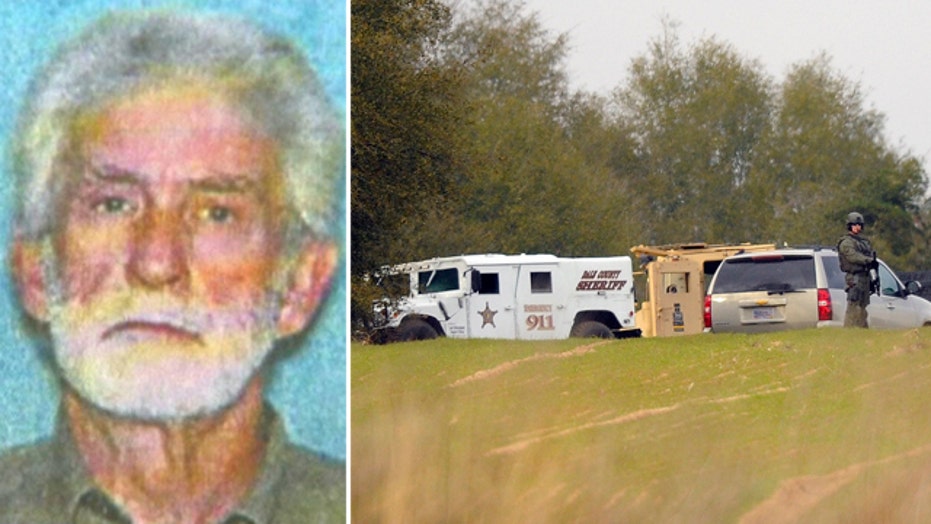 Death and relief at end of child hostage standoff

Jimmy Lee Dykes is dead and his 5-year-old hostage, named Ethan, has been rescued, after six long days.

Now begins the long road toward healing for Ethan—a road that may or may not ever end.

It is popular and reassuring for adults to describe children as “resilient,” but that denies the realities I have observed in my 20 years of practice as a psychiatrist. Children are remarkably fragile, but they also have the capacity to bury obvious signs of psychological injury for years and set the stage for denial lasting decades.

Children can appear to be doing well after extraordinary suffering, but may be silently,unconsciously sewing the roots of mental instability that becomes apparent many, many years later.

Here are the realities for Ethan:

• Ethan’s belief that the world is safe and predictable has been shattered. It may be forever difficult for him to believe, deep down, that relationships or life itself won’t crumble, in an instant, out of the blue. This sets the stage for maladies like major depression and panic disorder.

• Ethan has witnessed two episodes of horrific violence—the murder of his bus driver and the shooting death of his captor. He may well experience classic symptoms of post-traumatic stress disorder (PTSD), including nightmares, flashbacks and a sense of detachment from his own feelings and those of others. Since he reportedly already suffers from Asperger’s Sydrome, that condition may worsen.

• In order to survive his six days in captivity, Ethan may well have unconsciously buried his terror and attempted to ally with his captor, in order not to be killed by him. This syndrome is known as Stockholm Syndrome. It may be the case that this pattern repeats itself in Ethan’s life, perhaps many years from now, leading him to include people in his life who are extremely toxic.

• In order to quiet the anxiety that may threaten to break into consciousness, bringing hopelessness in it wake, Ethan will be at extreme risk for alcohol and illicit drug dependence.

People are exquisitely sensitive—children, especially. We human beings are Ferraris, not Jeeps. Bumps in the road have consequences.

It is also true, however, that psychiatry is a remarkable, miraculous tool for human healing. Empathy, properly harnessed, can literally re-balance the nervous system. A talented therapist, with whom Ethan can share his thoughts and feelings over the years to come, could be a godsend.

By the way, whatever happened to Jimmy Lee Dykes to turn him from a war hero into a killer, and drive him underground with a helpless hostage, probably also occurred in childhood.

Apparently, he never met anyone gifted enough, or allowed anyone close enough, to heal those old wounds. And so, as can happen in such cases, he projected his suffering onto others.