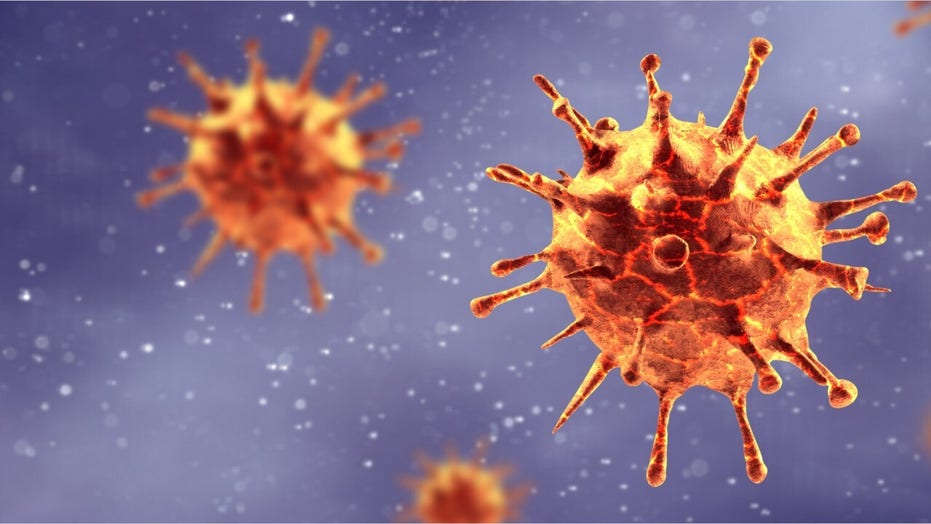 Despite urging from public officials to practice social distancing and avoid crowded parks and beaches in an effort to control the spread of coronavirus, many can’t seem to grasp the concept. As a result, governors across the nation have moved to close parks and recreational areas, leaving others who were adhering to rules infuriated by their neighbors’ actions.

And while it’s almost expected that the nation’s youth would engage in “risky” behavior, many adults are also guilty of breaking the social distancing rules.

HOMELESS MAN IN LAS VEGAS TESTS POSITIVE FOR CORONAVIRUS, WAS IN FACILITIES WHILE SYMPTOMATIC

“The ways in which we process information about risk make it difficult for us to understand how risky it is to be in contact with others,” professor Catherine Tinsley of Georgetown University’s McDonough School of Business told Fox News. “There is something called a ‘near miss’ bias, which is: when people engage in an activity that they know has some risk but then nothing bad happens to them, they tend to ignore that the good outcome was partly due to luck.”

In fact, said Tinsley, an expert in risk management and decision making, every time a person experiences a “near miss,” they become more likely to discount the risk and less likely to take protective action.

“For example, if I believed there was a 10 percent chance of getting infected by going out with my friends to my favorite coffee shop, that may feel a little bit risky to me, but I really want to hang out with my friends so I go anyway,” she said. “The more I go, without any negative repercussions, the more likely I am to think that a 10 percent chance of infection is not very risky at all, and therefore not only am I more likely to go out to the coffee shop, [but I am also] more likely to go out elsewhere because the chance of infection no longer feels risky. These 'near-miss' experiences play on our gut-level feelings of whether or not something is dangerous.”

And with COVID-19 incubation period of up to 14 days, Tinsley said the lag between the risky behavior and negative outcome makes it more difficult for people to associate one with the other.

“If you mingle with others and do get infected, the result is usually known several days later,” she said. “This time lag makes it more difficult for people to believe that any particular action five days ago was responsible.”

For teens who have been home from school and away from friends for several weeks at this point, the risk may seem inconsequential. 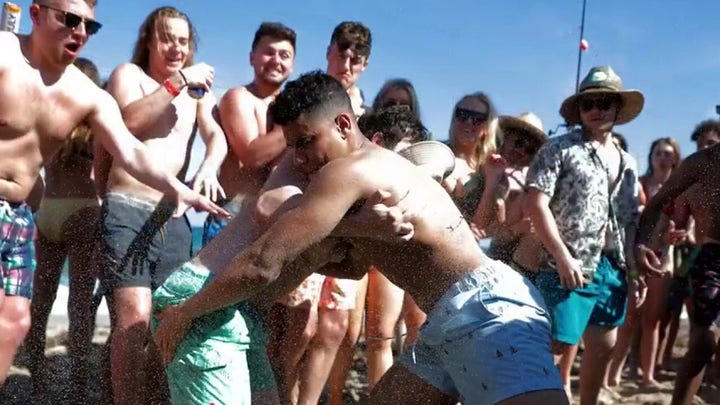 “As every parent of a teenager knows, these younger people tend to feel more invincible than we do,” Tinsley said. “They like hanging out with their peers away from home, and they tend to have a higher discount rate on risky behavior. Couple that tendency with the aforementioned 'near-miss' bias and delay of infection and you have a perfect storm for having them interpret every time they do hang out with friends without any immediate negative repercussions, as proof that the advice to social distance is silly and ill-informed."

But it’s the younger generations, according to Dr. Deborah Birx, White House coronavirus response coordinator, who can play a crucial role in stopping the spread of COVID-19.

“I want to speak particularly to our largest generations now, our millennials,” Birx said in a press briefing last week. “I am the mom of two wonderful millennial young women who are bright and hard-working, and I will tell you what I told to them: they are the core group that will stop this virus. They are the group that communicates successfully independent of picking up a phone. They intuitively know how to contact each other without being in a large social gathering.”

But Birx later added, they are still the group who are out and about risking the safety of others around them who may be more susceptible to the illness. An irate New York Gov. Cuomo, whose state has seen over 33,000 cases of the illness, said that over the weekend the city parks looked like any other weekend with large groups of people hanging out, risking further spread of the virus.

“Quite simply, the more people hang out with each other, refusing to socially distance themselves, the more they put themselves at risk,” Tinsley said. “And quite ironically, the less they feel that this behavior actually is risky.”

Tinsley said a way to change this behavior would be a change in message from national leaders who are often sending mixed signals to the public. She also said modeling social distancing behavior is crucial in getting the message across, but is often overlooked during official briefings and press conferences.

“These mixed messages are extraordinarily damaging to uptake,” she said. “We can hardly expect people to swallow advice that starts as a bitter pill, and then is undercut by voices and actions that encourage us to ignore the bitter pill.”