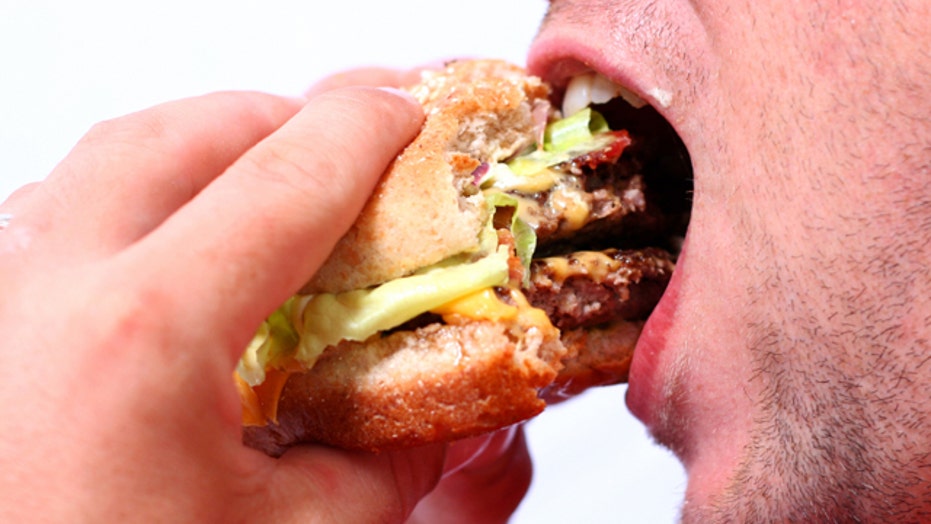 As if New York Giants fans didn’t have enough to worry about, a new study in Psychological Science has found that people who live in cities with NFL teams tend to eat more calories and fatty foods after a loss.

Experts say that when people are unhappy, they often turn to food for comfort.

"It doesn't work to fix anything, but at least it makes us feel better for a second,” said Joe Rock, a psychologist at Cleveland Clinic in Ohio. “And when we're feeling uncomfortable, we're not thinking about what's going to happen in a month, we're thinking about, ‘I'm feeling crummy today, and I want that to change.’"

"I think what's happening here is that they eat more normally, because they don't need to eat unhealthily,” Rock said. “Instead of eating high-caloric, fattening, sweet food in order to feel better they can talk about the game, and that makes them feel better."

Researchers say that disappointed fans should try to shift their focus to other things that matter in life – like family. Planning a healthy meal for Mondays ahead of time can help, too.