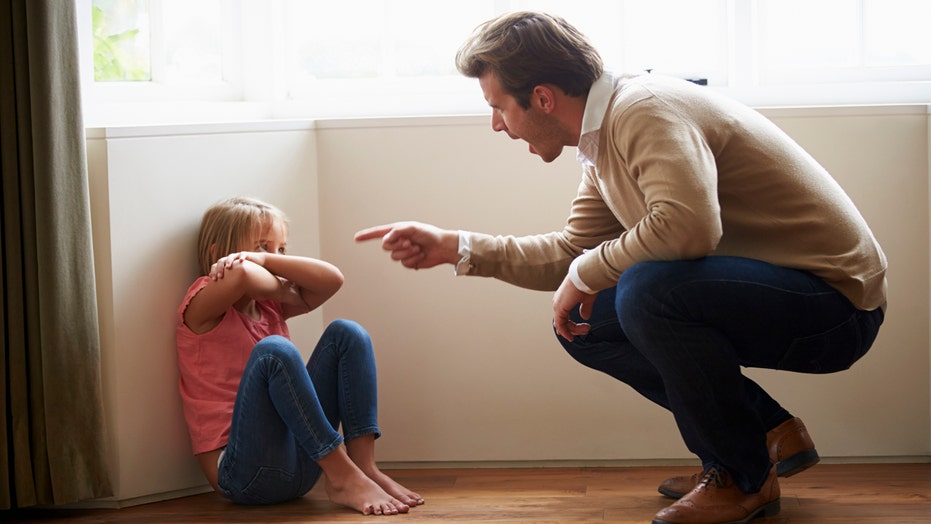 What not to say to your kids

Hundreds of new parenting books hit the shelves every year-- promising new tips and tricks. But who has time to read them all? Dr. Manny sits down with Dr. Erica Reischer, psychologist and author of “ What Great Parents Do: 75 Simple Strategies for Raising Kids Who Thrive,” to help us get right to the point

Hundreds of new parenting books hit the shelves each year promising new tips and tricks, but who has time to read them all? One psychologist and parent has created a compilation book of best parenting practices that she not only heard about, but that she learned in her training.

“When I became a parent, I really wanted to have, in one single place, one resource… to have brief summaries that are very action-oriented that parents could turn to again and again to understand what they could do in those really common, challenging situations that we all encounter as parents,” Dr. Erica Reischer, author of the new book, “What Great Parents Do: 75 Simple Strategies for Raising Kids Who Thrive,” told FoxNews.com.

One of the most surprising discoveries Reischer made in her research was on sleep studies. While many parents often let their child stay up a little late when, say, they’re watching a movie, it turns out that only 25 or 30 minutes of missing sleep can have a huge difference in children’s behavior.

“Twenty to 30 minutes of extra sleep can really improve children’s mood, ability to manage their emotions and to behave better in challenging situations,” Reischer said. “Sleep is a lot more important than we give it credit for.”

According to the book, great parents avoid “toxic phrases”— the things we say without realizing how problematic they can become when repeated over time. Reischer cited the following as examples:

“Those phrases are using shame, blame and fear to motivate behavior,” Reischer said. “When we say them again and again, it can impair the parent-child relationship because it suggests the problem is not the behavior, but the problem is the child.”

Reischer said it’s okay to think those phrases to yourself, but to avoid saying them aloud to your children.

There’s a lot of talk about helicopter parenting and how they try to fix everything in their children’s lives, but one aspect that isn’t discussed is fixing feelings. One example is when a child come home and says they’re bored, the parent usually tries to solve the problem by making suggestions. This is problematic because it doesn’t allow the child a chance to experience boredom and develop coping skills. Plus, it makes them turn more to the parent in the future, as they are the “fixer” for the problem.

In her book, Reischer suggests parents practice emotion coaching, a way of helping children identify, understand and manage their feelings. For example, when people are angry, they will often follow that feeling into action and, for children, that can mean hitting. Rather than having that reaction, emotion coaching encourages children to learn how to respond to feelings so they’re able to pause and decide what to do about it.

“That’s a very, very hard thing to do,” Reischer said.

One of the biggest lessons Reischer learned while writing was the importance of empathy, and remembering that children have big feelings and experience the world in a different way than adults do.

“They might drop their ice cream cone and it’s the worst thing in the world, and we know it’s not,” she said. “[Minimizing] that experience, for a lot of kids, can make them even more upset, because we’re not getting it.”

Rather than saying, “Don’t worry honey, it’s just an ice cream cone,” try “Oh, you’re so disappointed your ice cream cone dropped, you were so looking forward to that.” Showing empathy allows them to acknowledge their feelings and deescalates the situation because the adult is meeting the child where he is, Reischer said.

“What Great Parents Do: 75 Simple Strategies for Raising Kids Who Thrive,” was released on August 16.