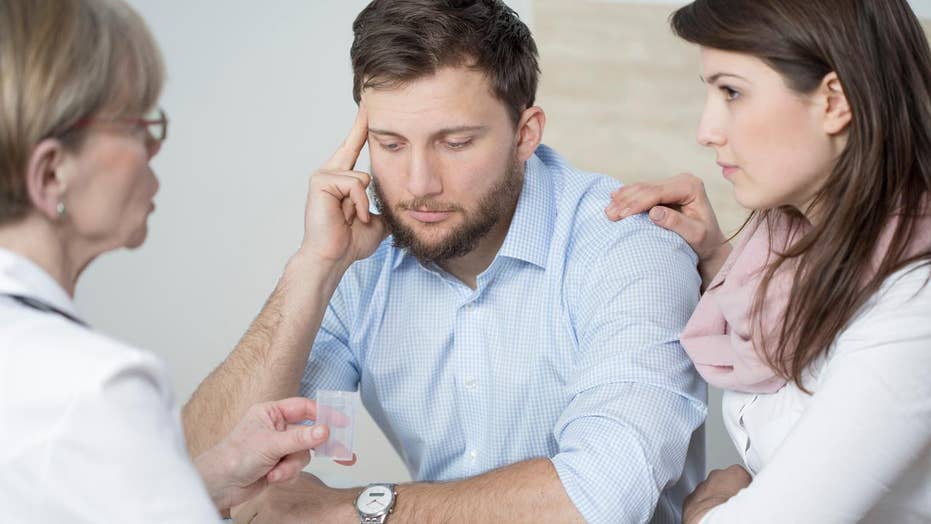 Are you the baby’s father?

Q&A with Dr. Manny: I’m not 100% sure who my baby's father is. Are there any non-invasive options to find out before he/she is born?

DNA testing is currently the most commonly utilized technology to ascertain parentage.

Paternity testing confers a number of benefits--primary of which is to establish a medical history,  to establish inheritance, legal or social allotments.

With prenatal testing, there are two types available: Invasive and non-invasive.  Invasive testing can be done in two ways-- either via CVS (chorionic villus sampling), which uses a needle , generally through the cervix within the first trimester of pregnancy to obtain chorionic villi, or via amniocentesis, which involves using a needle inserted through the pregnant abdomen in the second/third trimester to obtain amniotic fluid, which contains fetal cells for analysis. This is done in conjunction with obtaining either a blood or buccal specimen from the proposed father. There is a small risk of miscarriage associated with an invasive evaluation.

Non-invasive prenatal testing (NIPT) involves obtaining blood from the mother in conjunction with obtaining either a blood or buccal specimen from the father. Fetal DNA can be observed in the mothers' blood as early as 7 weeks gestation. The amount of fetal DNA retrieved by this method can vary depending on the mother’s weight. There is no risk of miscarriage with this form of testing.

There are a small number of companies within the U.S. that offer prenatal paternity testing--Raven, DDC, Accu-metrics, and Natera are among them. The cost ranges from $1400-$2000. Most insurance companies do not pay for paternity testing; a caveat is if there is concern for a particular genetic disorder--in either case, its best to confer with your insurance company directly.

Dr. Kecia Gaither is a double board-certified physician in OB/GYN and Maternal Fetal Medicine and holds a Masters' degree in Public Health.