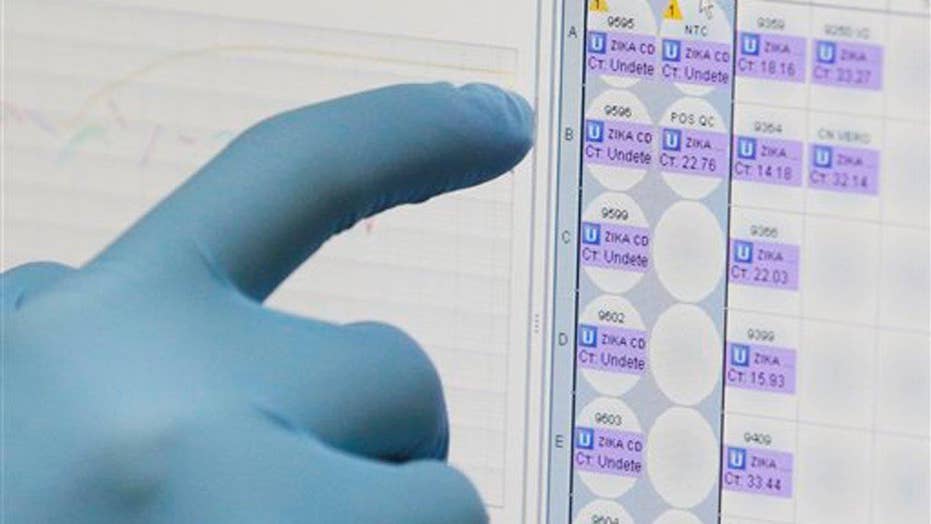 Drs. Samadi and Siegel weigh in on whether this containment measure is necessary

The Zika virus has been getting a lot of press lately, but is it something Americans should be worried about?

Although, in most cases, the Zika virus is not fatal, it can still pose some serious health complications.  For example, the virus has been linked to microcephaly in newborns whose mothers had been affected by the virus during their pregnancy.

What has been worrisome to many scientists and virologists, is that we seem to be dealing with a new breed of Zika virus.  Zika has also evolved in behavior making it possible to spread faster, and spread sexually.  Since we first started hearing about the virus in mainstream media over the last six months, spread of the virus through blood transfusion and sexual contact has been reported.

The biggest threat, however, has been the spread of Zika in pregnant women and the effects of this virus on the fetus and newborn children.  As mentioned, the virus has been linked to microcephaly in infants whose mothers contracted it.  A mother already infected with Zika virus near the time of delivery can pass on the virus to her newborn around the time of birth, but it is also possible that the Zika virus could be passed from mother to fetus during pregnancy. Experts are still investigating the microcephaly-Zika virus connection, but it appears likely.  If you look at the facts, Zika first began spreading in Brazil in May of 2015.  Since then, the country recorded more than 4,000 reported cases of microcephalic births between October 2015 and January 2016.

What pregnant women should know is that there is currently no travel or trade ban.  That doesn’t mean pregnant women shouldn’t consider postponing any planned trip to places known to be affected by the virus.  If you are pregnant and traveling, be smart about it and cover up.  If you happen to live in an outbreak area then the same rules apply as those traveling. Wear long sleeves and pants, and wear mosquito repellant.

The Zika virus is spread by mosquitoes, more specifically through the bite of an infected Aedes species.  These happen to be the same mosquitoes that spread dengue and chikungunya viruses.  While it is most common in Africa, Southeast Asia, and Central and South America, in recent months the Centers for Disease Control and Prevention (CDC) has confirmed cases of the virus in the United States for the first time.  There is ample concern that the rapid spread of the Zika virus in recent years could lead to an outbreak in the U.S.  A viral spread that previously took over a century to reach the Far East from Africa, spread through Mexico and the Caribbean within a year.  The virus first arrived in Puerto Rico during the holidays, and new cases in Texas and Florida have heightened concern about how quickly the virus might be evolving and spreading.

If you have recently traveled to Zika-affected countries, look out for these common symptoms:

Currently, there is no medication available to treat Zika.  As with other viruses, Zika can only be fought off by the body’s immune system.  With proper rest and hydration, the virus usually goes away within a week.  You can take over-the-counter medication to help reduce fever and aches or pains commonly associated with the virus.  Prevention of Zika comes from one key element, avoiding mosquito bites.  Here are some tips on how to do so, recommended by the CDC: