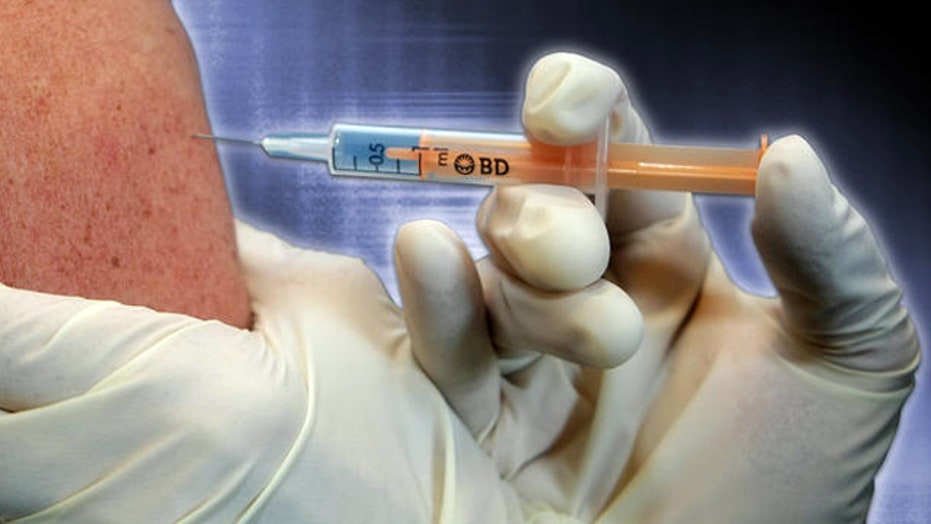 How to avoid the flu this season

Chances are, if you’ve been following the news over the past couple of days, you’ve heard reports that the flu season in the U.S. is off to its earliest start in nearly a decade and it could be the worst we’ve experienced in a while.

During the 2003-2004 flu season, one of the most lethal seasons in the past 35 years, the dominant flu strain was influenza A (H3N2), similar to this year.  Historically, flu seasons where H3N2 was the predominant strain have been more severe, with higher numbers of hospitalizations and deaths.  According to the Centers for Disease Control and Prevention (CDC), 76 percent of this season’s reported cases have been of the H3N2 strain.

So what are you left to do?  The best way to avoid getting the flu is to get vaccinated.

Fortunately, according to the CDC, this year’s vaccination accurately matches the circulating strains: 91 percent of the influenza viruses that have been analyzed at the CDC are similar to the viruses included this year’s influenza vaccine.

In addition to the influenza A (H3N2) virus, influenza A (H1N1) and influenza B were included in this season’s vaccine.  Keep in mind that it can take up to two weeks for the vaccine to take effect.

One important aspect of vaccination, especially with the flu, is the idea of “herd or community immunity.”  The notion of community immunity stems from the fact that once a critical portion of a population has been immunized against a disease, most members of that population are protected against that disease because there is little opportunity for an outbreak.  This protection even extends to those who did not receive the vaccine, also as a result of the containment of the disease.

The CDC estimates that more than a third of Americans have been vaccinated this year.  As a whole nation, we likely haven’t reached levels of community immunity, so it is very important to obtain your vaccination immediately.  By protecting yourself, you will also help protect those around you.

While influenza vaccination offers the best protection we have against the flu, it's still possible that some people may become ill despite being vaccinated.  If this does occur, visit your doctor immediately to receive a second line of defense – antiviral medications, like Tamiflu.  These medications can make illness milder, shorten the time you are sick, or even prevent serious flu complications.

In the meantime, take simple preventative actions to stop the spread of germs by covering your nose and mouth with a tissue when you cough or sneeze, washing your hands often with soap and water, avoid touching your eyes, nose and mouth and trying to avoid close contact with infected people.