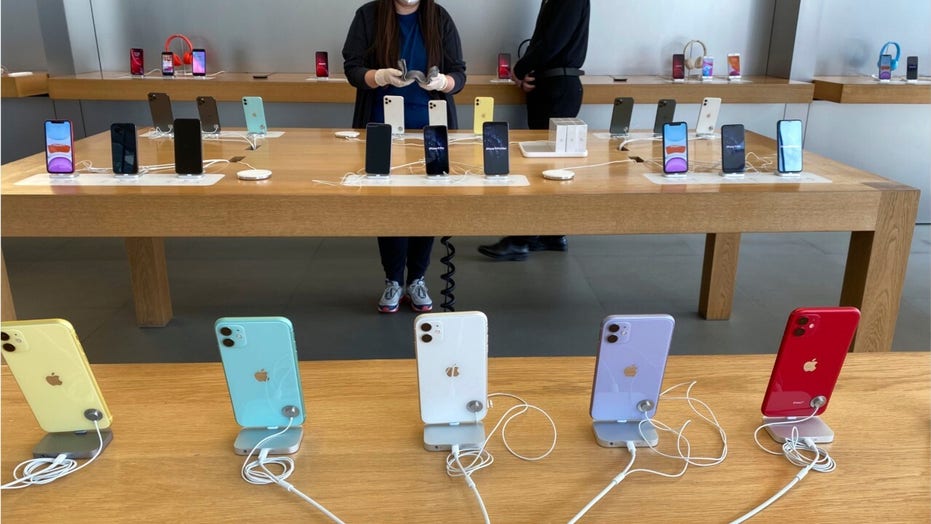 Between the time we spend checking emails at work, to updating our social media and watching TV at home, we spend most of our day in front of a screen. What does this mean for our eyes?

The average eight-hour workday seems more of a myth than a standard in today’s workforce, not including the hours spent checking emails and updating social media while commuting. Add to that time the hours spent winding down in front of a television or catching up on personal text messages and we’re looking at a majority of the day spent in front of a screen — so what’s that doing to our eyes? 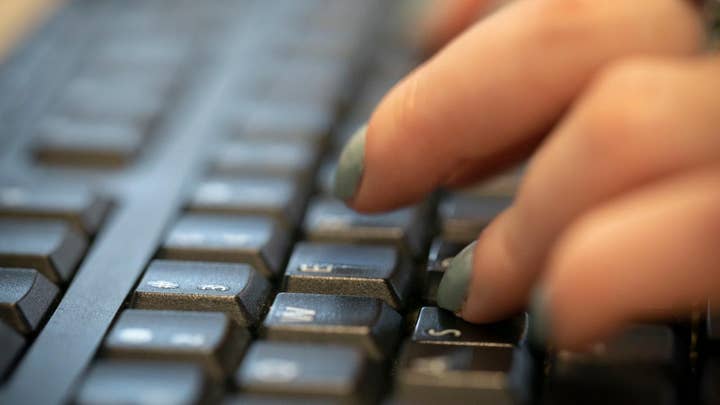 “There are no clear guidelines regarding time on screens, yet,” Dr. Sheri Rowen, a member of the Eyesafe Vision Health Advisory Board, told Fox News. “But we’re spending upwards of 11 hours per day on screens in our work and personal lives and that’s a lot.”

HOW TO GET RID OF EARWAX

In terms of damage, digital screen time can increase the risk of near-sightedness, and also cause sleep disruption. While plenty of research has been done on the impact of screen time and quality of sleep, more is needed in the areas concerning damage to the eye itself, Rowen said, adding that there might be internal damage occurring that is not as obvious to pick up on.

“As for evidence of long-term damage, we know that digital screen time can affect our near vision, by almost making you temporarily near sighted given the short field of focus involved," Rowen said. "There is also new evidence that is being researched on the effects of high-intensity blue light on retinas in animals so this could potentially translate to childrens’ vision whose eyes are not yet fully developed.  The high-intensity blue light can transmit directly to the back of the retina and we don’t know the long-term ramifications of this phenomena."

There are steps you can take to protect your eyes, Rowen said, adding that taking breaks from the screen every 20 minutes and blinking regularly can help keep the eyes lubricated, as can using drops to prevent the eyes from drying out.

Adding a blue light filter to screens can also help lessen the strength of toxins that cause the most strain on the eyes. She also recommends keeping up with check-ups at an ophthalmologist who is “qualified in recognizing surface level anomalies” so that proper preventative treatments can begin if needed.

“An ounce of prevention goes a long way,” Rowen said.