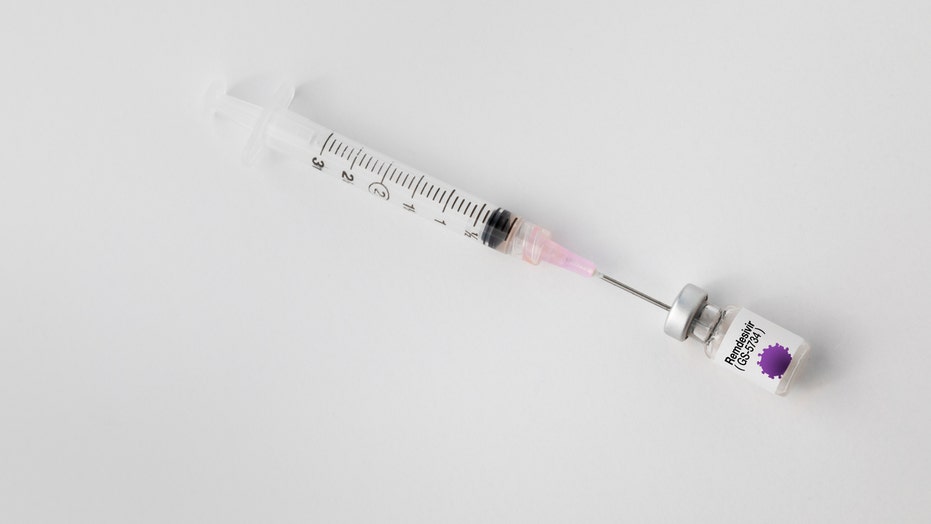 Remdesivir is an antiviral drug that is currently being used to treat the novel coronavirus.

The experimental drug, which is not approved anywhere globally for any use, was made by Gilead Sciences Inc. in Foster City, Calif.

A largely investigational drug, Remdesivir was initially created as a possible treatment for hepatitis.

In this March 2020 photo provided by Gilead Sciences, rubber stoppers are placed onto filled vials of the investigational drug remdesivir at a Gilead manufacturing site in the United States. Given through an IV, the medication is designed to interfere with an enzyme that reproduces viral genetic material. (Gilead Sciences via AP)

The drug is given intravenously and patients may be given treatments for either five or 10 days.

Remdesivir has shown it can cut recovery time for hospitalized patients by about 30%, or four days. However, its ability to slash death rates wasn’t statistically significant in a clinical trial run by the National Institutes of Health.

A study of 400 hospital patients found 74% who received treatment using Remdesivir had gotten better after 14 days compared to 59% who did not receive it.

The drug reportedly prevents coronavirus from producing a particular enzyme that is necessary for the virus to replicate itself. Once this happens, the virus is no longer able to spread within the body.

That said, race could make a difference in the results. According to USA Today, some 84% of Black patients showed improvement at the end of two weeks of hospitalization, compared to 76% of Latino patients, 67% for both Asian Americans and non-Hispanic Whites.

In May, the U.S. Food and Drug Administration designated Remdesivir for emergency use authorization.

In an April news conference, National Institute of Allergy and Infectious Diseases Director Dr. Anthony Fauci told reporters Remdesivir was a "very important proof of concept" based on study results, although not a "knockout." 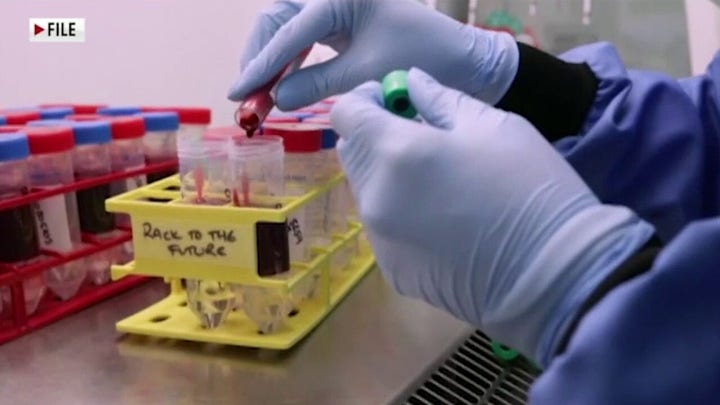 Two months after it was approved, the Health and Human Services Department said it had secured 500,000 treatment courses and had plans to increase its availability through September.

“President Trump has struck an amazing deal to ensure Americans have access to the first authorized therapeutic for COVID-19,” HHS Secretary Alex Azar said in a statement. “To the extent possible, we want to ensure that any American patient who needs Remdesivir can get it."

HHS was initially responsible for allocating Remdesivir. In October, Gilead announced it would directly sell the drug to American hospitals.

Gilead has been collecting revenue on the drug since July. The company is on track to make more than $9 billion on the drug in 2020 and 2021, at the $3,120 price endorsed by the Trump administration.