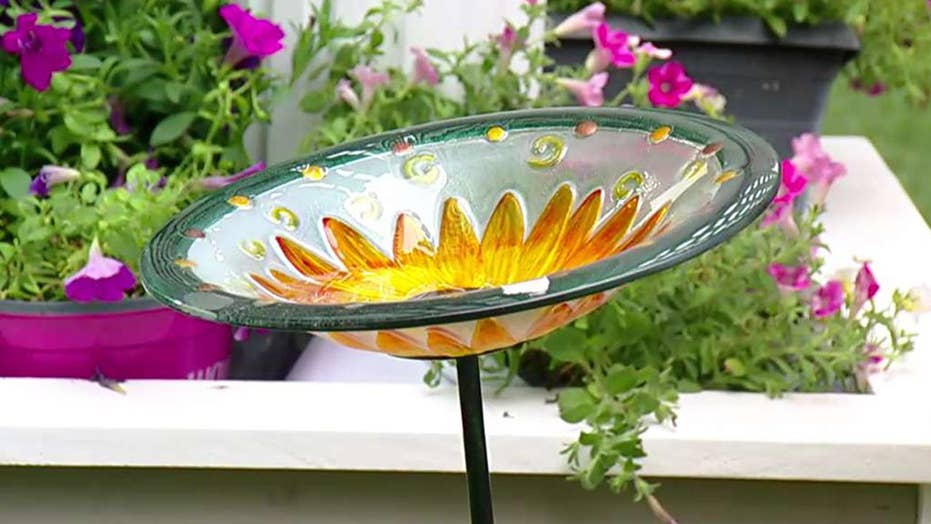 Mosquito myths: How to stay protected

Los Angeles County health officials launched a new campaign in an effort to boost awareness for West Nile virus, which has claimed seven lives in the area so far this year. The campaign, "It's Not Just a Bite," is meant to educate people about the virus' potentially deadly implications.

The disease in transferred to humans through mosquito bite, but many infected individuals rarely experience symptoms.

However, the virus does have the potential to cause paralysis and permanent brain damage. Infection is especially dangerous for people over the age of 50 or for those with compromised immune systems.

GRANDMOTHER WHO DIED OF WEST NILE DIDN'T KNOW SHE GOT BIT, FAMILY SAYS

The L.A. County health department has already reported 98 cases of the mosquito-borne illness, according to the LA Times. Of those cases, 70 percent were considered very serious, with infected individuals suffering from encephalitis or meningitis – a swelling of the brain or lining of the brain – and paralysis.

Officials warned that there are likely many more unreported cases of infected individuals who have not shown symptoms.