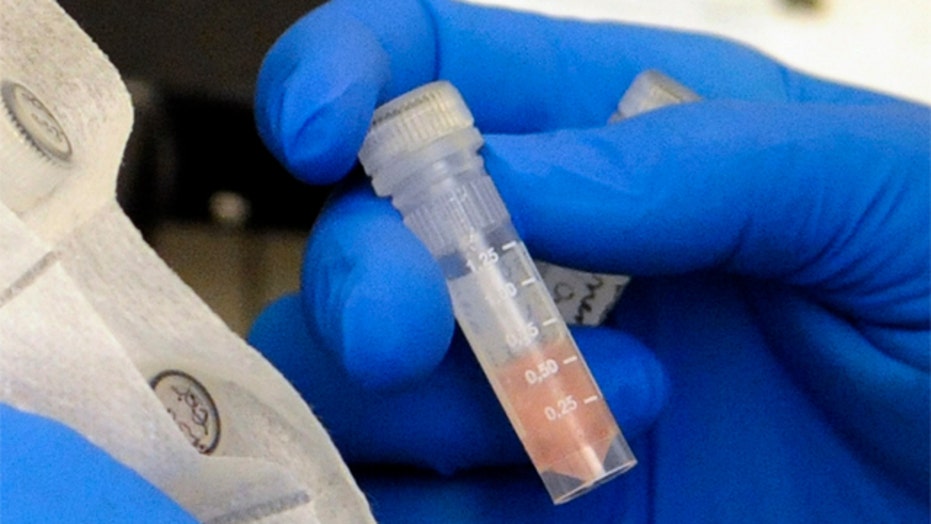 How to protect your kids from meningococcal meningitis

A Virginia teen who died suddenly Tuesday had meningococcal meningitis, an infection of the tissues that can be caused by viruses, bacteria or fungi, public health officials in Ashburn confirmed Friday.

Madison Small, 18, a student at Broad Run High School in Ashburn, and a senior team captain, appeared fine as she played catch Sunday night with her father, Tim, wusa9.com reported. But by Monday night, the teenager had become violently ill and was rushed to a local hospital. Small's coach, Ed Steele, said he received an email early Tuesday from Tim Small saying Madison would not be able to play in that night's game.

A few hours later, Steele said, her father called to say she had died.

Common symptoms of meningococcal meningitis, a highly contagious illness, include nausea, vomiting, sensitivity to light and confusion, according to the Centers for Disease Control and Prevention (CDC). It can be transmitted by respiratory and throat excretions, commonly by sharing personal items like lip balm and cups, and by kissing. Symptoms can appear quickly, and typically within three to seven days after exposure. It is unclear how Small became infected.

"Our thoughts are with the family during this very difficult time," said Dr. David Goodfriend, Director of the Loudoun County Health Department, in a released statement. "The Health Department is evaluating all of the reports that we received to identify whether anyone is at an increased risk of infection."

When Small became infected, she had returned from a week-long spring break, and she had not had direct contact during that period with many people at the school.

Goodfriend said in the statement that there was no evidence that meningitis had spread in the community.

"The most effective way to protect you and your child against certain types of bacterial meningitis is to complete the recommended vaccine schedule. In addition to vaccination, the best way to prevent the spread of meningococcal meningitis is to not share personal items and to wash hands frequently, especially before eating," Goodfriend said.

Madison's teammates, family and friends held a vigil Tuesday night on the softball field where she was a standout infielder. They described her as someone who was a loyal teammate, a helpful classmate and a great friend, the news station reported.

Madison’s father also spoke toward the end of his daughter’s vigil: “Life can be short,” he told the crowd. “Make the most of it. Love each other.”