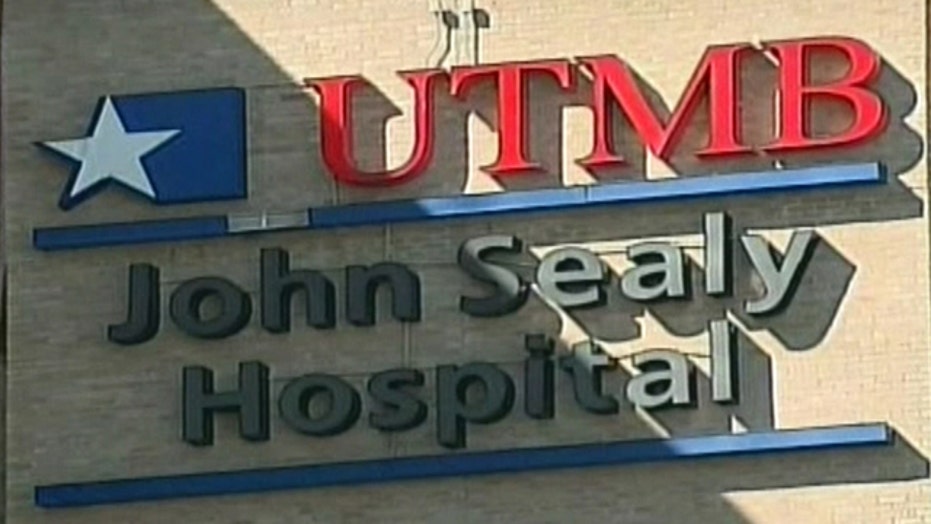 GALVESTON, Texas – Officials say a vial containing a virus that can cause hemorrhagic fever is missing from a research facility in Galveston, but say there's no reason to believe there's a threat to the public.

The University of Texas Medical Branch said Saturday that there was no breach in the security of its Galveston National Laboratory and no indication of wrongdoing. Officials suspect the missing vial containing the Guanarito virus was destroyed during the lab's cleaning process but the investigation continues.

The medical branch says the virus, native to Venezuela, is transmitted only through contact with Venezuelan rats. It is not believed to be able to survive in U.S. rodents or to be transmitted person-to-person.

The Centers for Disease Control and Prevention was immediately notified after the vial was discovered missing Wednesday.