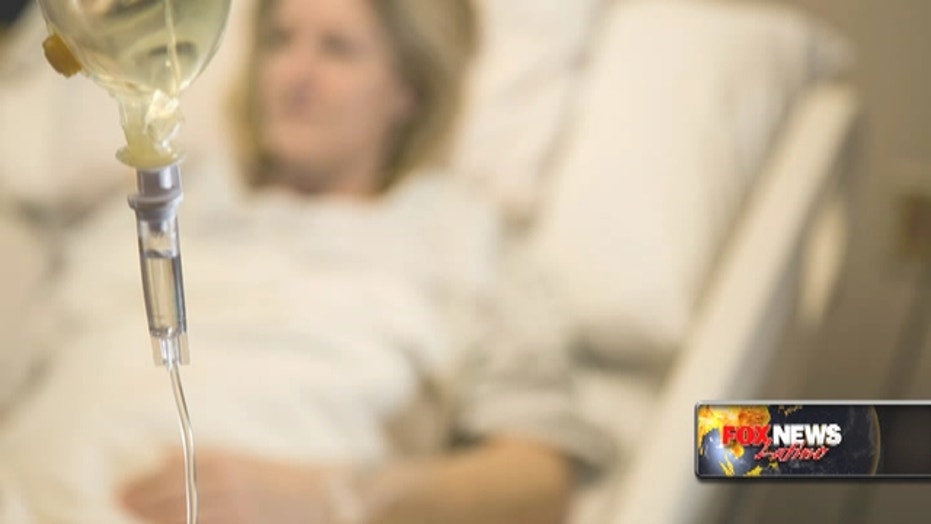 What you need to know about vaginal rejuvenation

The cosmetic procedure remains a taboo among most Latinas.

Go to any pharmacy and you’ll find all sorts of night creams and moisturizers. The task of choosing the right one is daunting. So many choices! Fortunately, there seems to be a cream to rejuvenate every kind of facial complexion.

But what about rejuvenating other parts of the body such as the erogenous zones? These parts are never on display like one’s face, but are just as important to maintain healthy and aesthetically pleasing. Welcome to a different kind of “lift,” a surgical procedure known as “vaginal rejuvenation.”

“I have seen a huge increase in the number of people requesting these procedures. People are becoming aware that it is something that can be done,” said Dr. Elvis Torres, one of the many OBGYNs in Houston, Texas, performing this operation.

Among Hispanic women, however, the procedure is still considered taboo.

“For Hispanic women, the main thing I see is an apprehension or fear of discussing problems about intimacy and urine loss, which seem to be the most common reasons women consider this operation,” he told Fox News Latino.

Different from other vaginal operations such as the placement of a transvaginal mesh or the reconstructive procedure to correct urinary incontinence, vaginal rejuvenation refers to a surgery performed mainly for cosmetic purposes to beautify a woman’s vagina. Whether it is plumping up the outer labia, trimming or correcting the symmetries in the lower labia or tightening the vagina.

For Patricia Bermudez, mother of three children who underwent the surgery five years ago, her motivation was not only cosmetic but also physical.

“When I had intercourse I wasn’t really feeling anything down there. I was pretty much going through the motions of having sex but not actually feeling the sexual part of it.”

Patricia refused to give up on a satisfactory sex life, so she chose to seek a more aggressive solution to her problem.

“I didn’t see myself going through life not feeling anything when it came to sex. I needed to do something more. I need to look for something,”

The operation ranges in cost from $2,500 to $4,000. Since vaginal rejuvenation is a cosmetic procedure and is usually paid by the patient out of pocket, the precise numbers of women who seek the treatment is hard to find. However, according to the American Academy of Cosmetic Surgeries 53,332 vaginal rejuvenation surgeries were performed in the United States in 2009, representing a 50 percent increase from 2008. Of these, more than 60 percent were performed on women between 20 and 39 years old.

When the procedure is done for cosmetic reasons the patient goes home on the same day, and according to Dr. Torres usually, only local anesthesia is required.

“Most of the procedures for vaginal rejuvenation that we do are for labia majora, the outer lips or labia minora, the inner lips, and the procedure is done in the office usually in under an hour.”

Recovery time varies. For Patricia the discomfort was tolerable and it took a week of bed rest to recover. Her return to normal activities came gradually.  Intimacy took place only after eight weeks had passed.

“Why is there a taboo?” she asks. “Because I think that our society doesn’t really empower woman to embrace their sexuality.”

Now, five years after the surgery, Pat knows that being aesthetically attractive in her private parts, goes hand in hand with having a satisfying intimate life.

For women interested in vaginal rejuvenation, Dr. Torres recommends patients to a gynecologist with certification as a cosmetic surgeon and verify how many of these procedures he has performed.

He also advises women have a conversation with their doctor as a first step. Once a woman determines what her physical and personal needs are, she can begin considering vaginal rejuvenation.

“We make them aware that while the tone of a woman’s vagina can impact her sexuality, there is a lot more that can impact a woman’s desire and enjoyment of sex.”