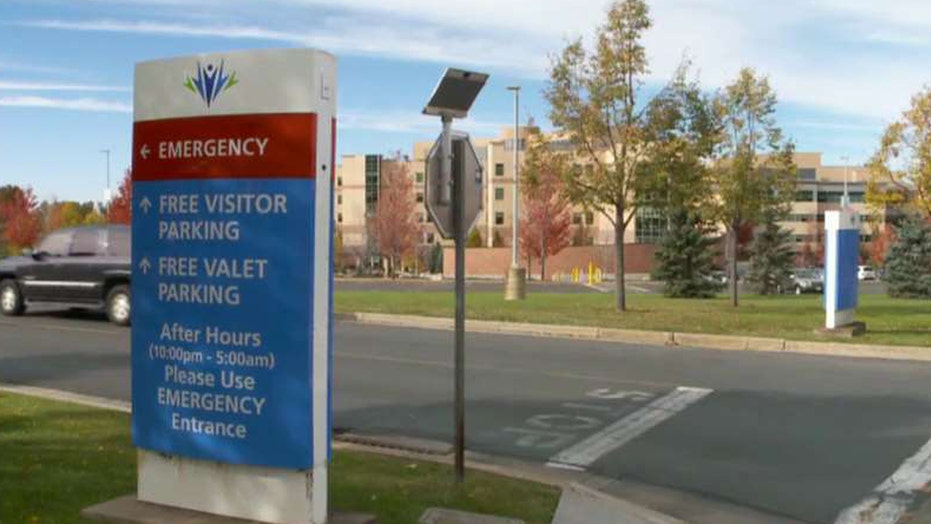 More than 7,000 patients at a Utah hospital were potentially exposed to an “outbreak” of hepatitis C after coming into contact with an infected former nurse – but less than half have come in for free testing to find out if they have the disease.

“We do consider this an outbreak,” Angela Dunn, a physician with the Utah Centers for Disease Control and Prevention, told the Standard Examiner. “When we have two or more hepatitis C-related infections, we consider it an outbreak.”

Only 35 percent of the 7,200 patients contacted to receive free testing have come forward so far, FOX13 reported.

“We’re hoping for about half at the end of the day, but we only have a few weeks left of free testing,” Dunn said.

Several people have already tested positive for the disease; however, the final tally of those infected isn’t expected to be released until February or March.

“When we have two or more hepatitis C-related infections, we consider it an outbreak."

Mckay-Dee Hospital, in Ogden, and Davis Hospital, in Layton, are offering free testing through the end of January. Those are the hospitals that previously employed 49-year-old nurse Elet Neilson, who contracted a rare strain of the disease, genome 2b. Both that strain and a different variation of hepatitis C have been identified through testing, according to the Standard Examiner. Exposure to the disease is thought to have occurred between June 17, 2013 and Nov. 25, 2014, according to FOX13.

Neilson was fired for reportedly using medications illegally and eventually pleaded to a misdemeanor for possession of a controlled substance, paying a $413 fine and serving no jail time.

Dunn told KUTV the current outbreak was the first one ever reported for hepatitis C in Utah, though a similar outbreak occurred in Denver in 2009. In that instance a nurse who was stealing drugs replaced them with used syringes filled with saline.

Dunn said it was important for everyone contacted to be tested because symptoms of hepatitis C can lay dormant for decades.

“People can have no symptoms for decades and then all of the sudden their liver will start failing and that’s a deadly part of the disease,” Dunn said. “So it’s important to be identified early in the disease court when people don’t have symptoms so they can get effective treatment.”