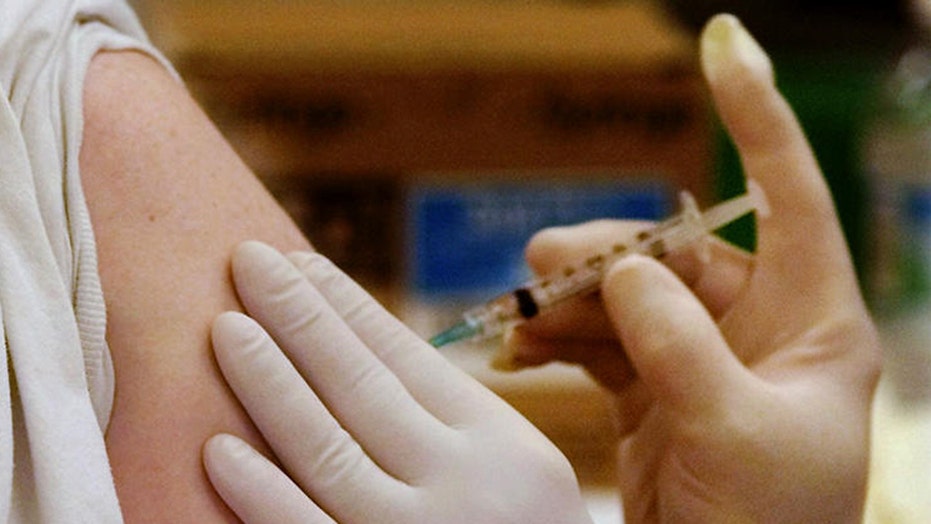 The dengue virus impacts countries all around the world, infecting more than 400 million people per year, according to the Centers for Disease Control and Prevention (CDC).

Tonya Colpitts, a researcher and an assistant professor at the University of South Carolina School of Medicine, is helping lay the groundwork for the development of a vaccine that could potentially protect against the virus and help prevent its spread.

“We were very excited to discover this because efforts to create a vaccine for dengue virus have been hampered by safety issues and advocacy issues,” Colpitts told FoxNews.com.

Colpitts said the vaccine, which has not yet been tested on animals or humans, would neither cure people who already have dengue nor clear mosquitoes of the virus. But rather, the vaccine formula is designed to protect humans if a mosquito carrying dengue bites them. Most important, a person who is vaccinated can transmit antibodies to an uninfected mosquito, thereby keeping the bug from becoming infected. There is currently no dengue vaccine available in the United States, according to the CDC.

Linda Bell, director of the Bureau of Disease Control for the South Carolina Department of Health and Environmental Control, pointed out dengue is a big issue in developing countries due to the lack of supplies.

“In tropical areas, particularly in developing countries, they may have limited resources and inadequate housing to prevent mosquitos from coming into the homes,” Bell told FoxNews.com. “It’s a significant problem.”

According to the CDC, more than one-third of the world’s population lives in at-risk areas, and dengue is a leading cause of illness and death in the tropics and subtropics. The virus is endemic in Puerto Rico, as well as in many places frequented by tourists in Latin America, Southeast Asia and the Pacific islands.

Bell said while dengue fever may not be impacting the U.S. as severely as it does the rest of the world, the virus still of concern to public health officials.

“There have been sporadic cases [of dengue] that have occurred along the U.S. and Mexican border and in southern Florida, so the potential for importation and the potential for transmission does exist,” Bell said.

Bell said 75 percent of people who contract the virus are asymptomatic, but those who do exhibit symptoms may seem as if they have the flu.

Dengue is also marked by bleeding manifestations, she added.

“People may experience bleeding from their mucus membranes, or they may have bruising under the skin, or may pass blood in their urine,” Bell said.

Colpitts' vaccine may be the answer that millions around the world have been waiting for. Bell believes the discovery of a vaccine of this kind could be momentous.

“When we think of the worldwide public health impact of the most common mosquito-borne disease that is caused by a virus, it can make a very significant impact worldwide in the prevention of morbidity and the prevention of deaths from a very serious illness,” Bell said. “So the development of a vaccine that’s effective and cost effective would be a very important public health intervention.”

Colpitts and her team are trying to gather more funds so they can continue developing the vaccine. Their next steps would be to begin testing the vaccine on mice and eventually humans.

According to the World Health Organization (WHO), one dengue vaccine has been licensed in Mexico, Dengvaxia® (CYD-TDV), which Sanofi Pasteur developed. Overall, about five additional dengue vaccine candidates are in clinical development.