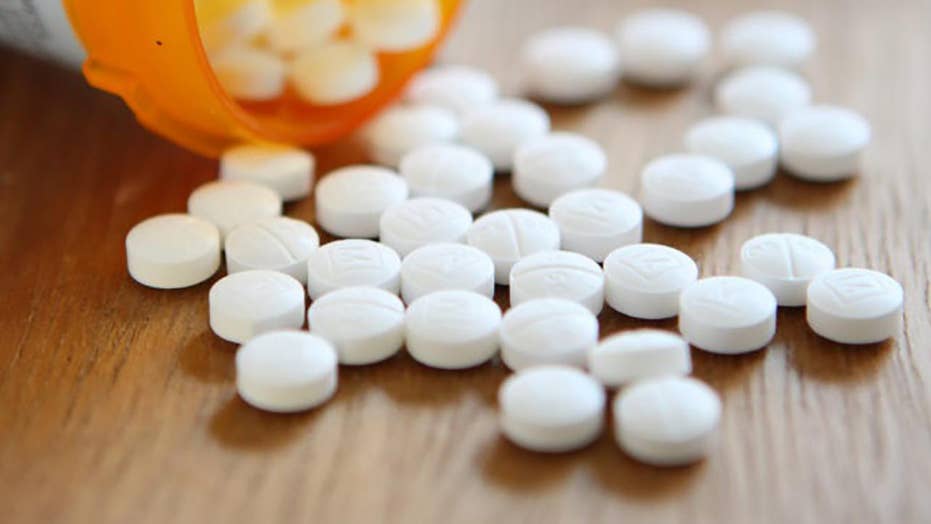 Opioid epidemic linked to drop in US average life expectancy

Professor provides insight into the crisis in America.

The life expectancy in the U.S. dropped for the second straight year in 2016 as deaths from drug overdoses rose a staggering 21 percent.

The government figures released Thursday put drug deaths at 63,600, up from about 52,000 in 2015. For the first time, the powerful painkiller fentanyl and its close opioid cousins played a bigger role in the deaths than any other legal or illegal drug, surpassing prescription pain pills and heroin.

"This is urgent and deadly," said Dr. Brenda Fitzgerald, director of the Centers for Disease Control and Prevention (CDC). The opioid epidemic "clearly has a huge impact on our entire society."

The highest drug death rates were in ages 25 to 54. Preliminary figures for 2017 showed the rise in overdose deaths continuing.

Overall, there were more than 2.7 million U.S. deaths in 2016, or about 32,000 more than the previous year. It was the most deaths in a single year since the government has been counting.

The CDC also reported that West Virginia continued to be the state with the highest drug overdose death rate followed by Ohio and New Hampshire.

Life expectancy for men decreased to about 76, but held steady for women at 81.

Suicide in the U.S. rose in 2016 and gun deaths also increased for a second year.

The U.S. ranks below dozens of other high-income countries in life expectancy, according to the World Bank. Highest is Japan, at nearly 84 years; the lowest is South Africa at 57.

The infant mortality rate in the U.S. was also low compared to other high-income countries.

“The 10 leading causes of infant death in 2016 accounted for 67.5 percent of all infant deaths in the United States,” the report stated.