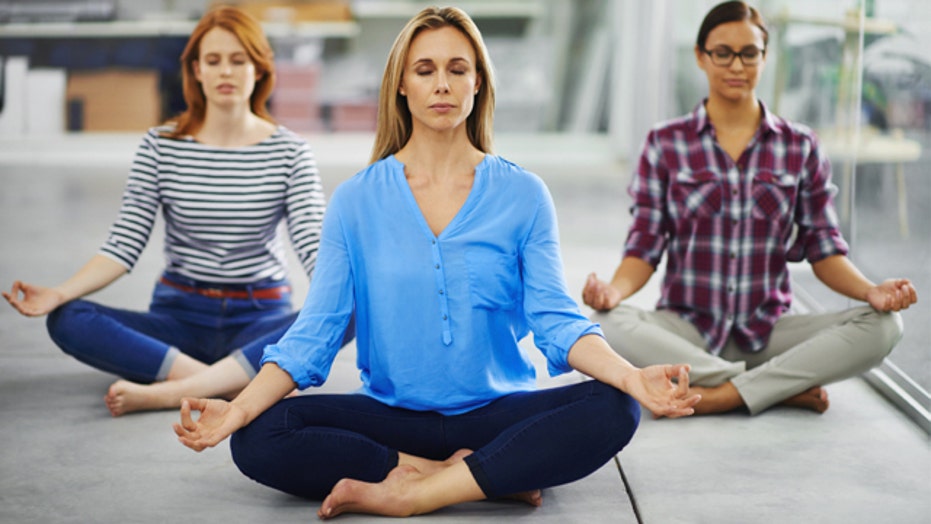 Fox Health Fix: The top health headlines of the week

Diabetics considering weight-loss surgery to help send their disease into remission should opt for the most popular procedure, a gastric bypass, researchers suggest.

In their study of different types of so-called bariatric surgeries, the biggest impact on diabetes remission was seen with gastric bypass, which can reduce the size of the stomach from about three pints to roughly the size of a shot glass.

The researchers studied 569 obese patients with type 2 diabetes who had different types of weight-loss operations and 1,881 similar diabetics who didn't have surgery. Altogether, the surgical patients had an almost 18-fold greater chance of experiencing remission, meaning their elevated blood sugar returned to a healthy level common in people without diabetes.

While the findings suggest that diabetics might benefit from bariatric surgery in general, and gastric bypass in particular, there isn't enough long-term data yet to say whether these operations might make sense for diabetics who are not obese, said co-author Frank de Vries, a pharmacist at Maastricht University and Utrecht University in the Netherlands.

"There is no strong evidence to date that support recommending bariatric surgery for the management of type 2 diabetes alone, in the absence of obesity," de Vries said by email.

Surgical weight loss has gained traction in recent years as a growing number of extremely obese patients turn to this option after failing to lose weight through diet, exercise or medication - strategies that can also manage diabetes. Like all surgery, bariatric operations are not risk free, and in particular they carry a risk of malnutrition.

One limitation of the study is that the data came from primary care providers in the U.K. rather than from hospital or specialist records, the authors acknowledge in JAMA Surgery. It's also possible some data might have been incomplete.

Even so, it may still make sense to prioritize obese patients with diabetes for bariatric surgery, Martin Neovius, a researcher at Karolinska Institute in Stockholm who wasn't involved in the study, said by email.

The findings also add to a growing body of research suggesting that gastric bypass may be the best surgical option for lowering blood sugar, Dr. Ricardo Cohen, a diabetes researcher at Oswaldo Cruz German Hospital in Sao Paulo who wasn't involved in the study, said by email.

But it doesn't mean surgery is for everyone, said Sheri Colberg, a professor of exercise science at Old Dominion University in Norfolk, Virginia.

"The benefits of improving diet and becoming more physically active should never be discounted - either for weight loss or diabetes management," Colberg, who wasn't involved in the study, said by email.

Roughly one in nine adults have diabetes, and the disease will be the seventh leading cause of death by 2030, according to the WHO.

Most of these people have type 2, or adult-onset, diabetes, which happens when the body can't properly use or make enough of the hormone insulin to convert blood sugar into energy. Left untreated it can lead to nerve damage, amputations, blindness, heart disease and strokes.