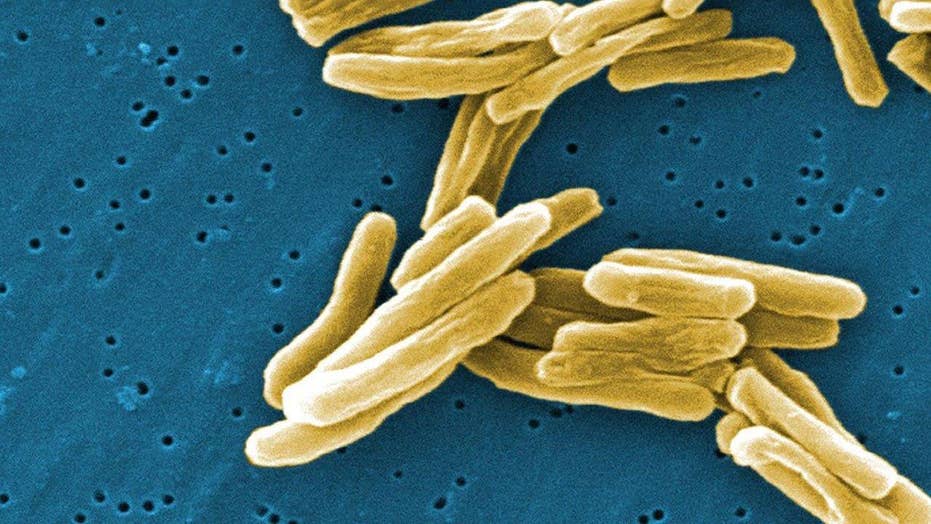 Is tuberculosis making a comeback?

More than 200 Georgia high school students will be tested for tuberculosis after one teenager was found to have the bacterial disease, according to school officials.

A letter was sent to parents at Discovery High School in Lawrenceville on Friday informing them of the student’s diagnosis, The Atlanta Journal-Constitution reported.

They were also told the Gwinnett County Health Department would be conducting tests on faculty and students who had been in “close and continuous contact” with the student.

NO LINK BETWEEN AUTISM AND MEASLES VACCINE, EVEN FOR ‘AT RISK’ KIDS, STUDY FINDS

The health department identified 226 people who are required to get tested, the Gwinnett Daily Post reported. There are about 2,667 students in total, according to a Gwinnett County Public School spokesperson.

School remained open as usual on Monday, according to the AJC, and the school's regular cleaning procedures were sufficient.

The Gwinnett County Health Department will reportedly conduct the tests on Wednesday for free and will return Friday to review the results.

“The tuberculin skin test (TST) is a procedure whereby a small amount of tuberculin purified protein derivative (PPD) is injected just under the skin,” the health department reportedly wrote to the parents. “If a person has been infected, this injection will cause a reaction within 48 hours.”

If anyone shows a reaction, they will have to get more blood tests, WSBTV reported.

Tuberculosis, caused by a bacterium that attacks the lungs, is spread through the air, not by touch or sharing food, according to the CDC. If it goes untreated, the disease can be fatal.