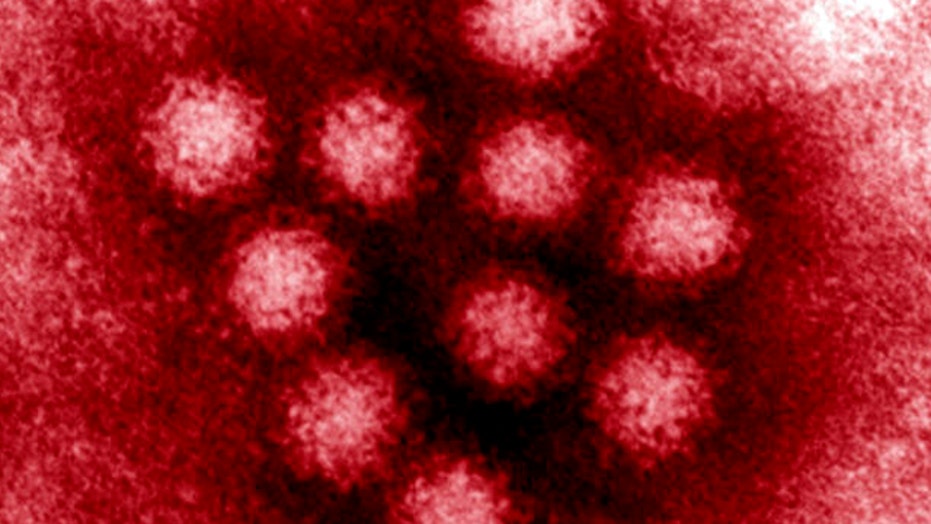 According to the Centers for Disease Control and Prevention, noroviruses are the most common cause of gastroenteritis in the United States.

Every year, more than 21 million Americans become infected with norovirus, and about 800 of them die from it.  Due to the numerous strains and its ability to quickly mutate, it is difficult to develop a lasting immunity to norovirus.  As a result, you may become infected multiple times throughout your life.

Norovirus is a leading cause of foodborne illness in the U.S., according to the CDC.  Foods such as leafy greens, fresh fruits and oysters are the most common culprits, however, any food that comes in contact with a contaminated person can also make you sick.

Norovirus is often referred to as the “stomach flu” because of its symptoms, which include nausea, vomiting, stomach cramping and diarrhea. But it’s actually not related to the influenza virus.

For most people, a norovirus infection is not serious and symptoms will improve within one to two days.  But one of the most dangerous side effects is dehydration, which can be particularly deadly in the elderly and young children.  Infected people should be sure to drink plenty of fluids – avoiding those containing caffeine or alcohol – to reduce this risk.

Despite both a lack of vaccine to protect against and drugs to treat a norovirus infection, there are some steps you can take to reduce your chances of catching it.

Most importantly, wash your hands often with soap and warm water; alcohol-based hand sanitizers do not kill this virus.

Clean and disinfect any contaminated surface using a bleach-based cleaner.  Even mixing two to 25 tablespoons of bleach in a gallon of water will work.

Wash any soiled laundry items separate from non-soiled items on the highest heat and longest cycle and dry completely.

Do not prepare food while infected, and by the same token, do not eat food prepared by an infected person.

And finally, stay home from work until you are sure this infection has passed. Since you are contagious for up to three days after recovery, you can still pass it along to others, even if you are feeling better.