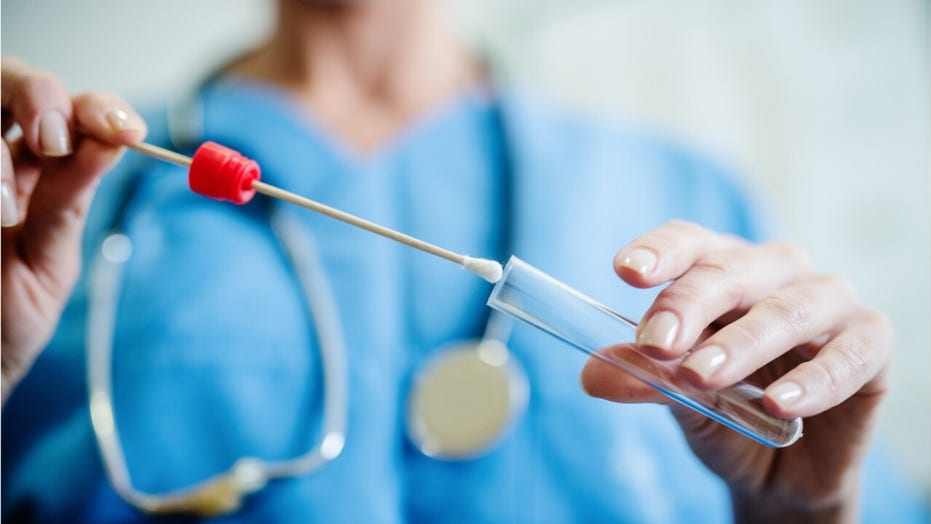 The dangers of strep throat

Strep Throat is a very common infection that might not sound too terrible but if untreated it could cause loss of limbs or even death. Here are the signs of strep throat.

In late fall and early spring, you’re probably not too concerned about catching colds and dealing with sore throats. You’re busy enjoying the changing seasons, and you should be. If you do happen to get a sore throat that lasts several days, you should see a doctor immediately. Streptococcal bacteria, the culprits that cause strep throat, thrive during these seasons, and the infection is easy to catch.

An Extreme Case of Strep Throat

While children may have a higher risk of getting strep throat, adults can catch it too. One man from Michigan found out just how seriously the infection can be if left untreated.

At first, Kevin went to see a doctor for pain that he was feeling in his stomach. One day later, he returned to the hospital with no improvement from medication, and doctors began to dig. Upon performing an exploratory surgery, they found his stomach filled with infection and eventually pinned strep throat as the cause.

During this process, Kevin’s organs began failing. Doctors had to stimulate more blood flow to his organs to keep him alive. Unfortunately, they weren’t able to save his hands and feet, requiring amputations on all four of Kevin’s limbs.

Yes, this case of strep throat is certainly extreme, but the contagious infection can cause many problems if ignored. One harmful complication is an infection to the kidneys.

If a strep infection goes untreated, the bacteria will often wreak havoc on your kidneys, causing swelling, blood in urine, and joint pain. If the infection goes this far, you will need to be watched closely to ensure that the medicine is working effectively.

In other undiagnosed cases, the strep infection can spread to major areas such as the skin, heart, blood, and nervous system. Some people progress on to such illnesses as scarlet fever, meningitis, or even toxic shock. Again, these extreme cases are rare, especially if the infection is treated at the first onset of symptoms.

So What Exactly is Strep Throat?

Strep throat is an infection caused by a contagious strain of bacteria called Streptococcus pyogenes, or group A strep. Each year, millions of people develop a mild form of strep infection, and 10–15 thousand go on to worsened cases.

People with the strep bacteria can spread the infection easily when they sneeze or cough. If they have any bacteria on their hands, they will contaminate food, door knobs, and any other touchable surfaces.

To prevent spreading bacteria, you should wash your hands multiple times throughout the day and wipe down commonly touched surfaces often. Don’t share food with someone who has strep throat, and avoid touching your face, especially your nose and eyes. If a family member gets strep throat, give them full rest from responsibilities and take extra care when cleaning.

Much of the time, you can probably link your sore throat to a cold. However, if you experience symptoms related to strep throat, you’ll want to see your doctor right away. These symptoms include:

In the event that you do have strep throat, your doctor will give you antibiotics to fight off the bacteria. You should rest for several days and keep away from friends and family as much as possible. Do not go to work or return to school until your doctor has given permission, or you may infect others around you.

If you don’t see improvement within two days, call a doctor. Otherwise, you should return to your normal self and busy life within a matter of days.

Although you don’t see cases as extreme as Kevin’s every day, you can still learn from his story. Strep throat can be potentially dangerous, causing major complications if left untreated. Take it seriously at the first onset of symptoms, and you’ll be up and running again in no time.