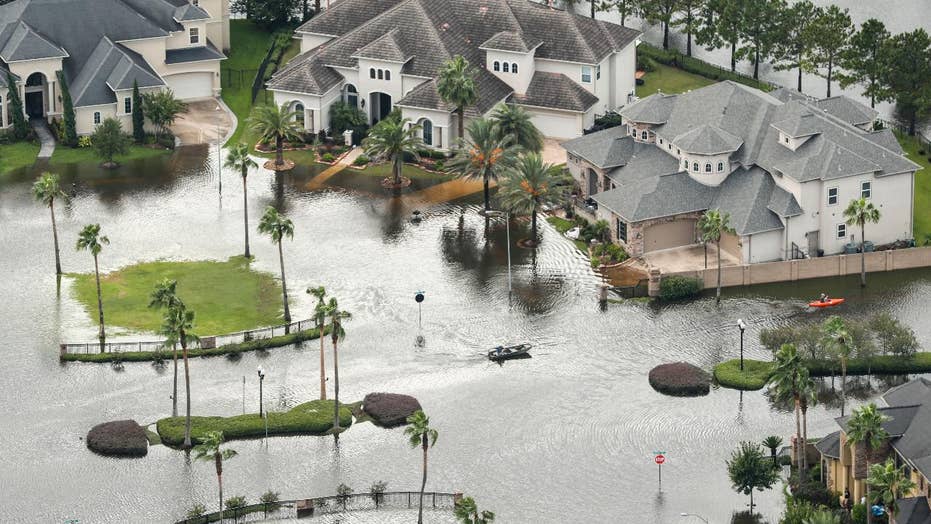 Health officials in Texas are on alert for an expected surge in the mosquito population in the wake of devastation left by Hurricane Harvey. Gov. Greg Abbott said Tuesday that mosquito control measures are already being implemented across Houston, where standing water and debris could provide ideal breeding grounds for the insects.

In Harris County, officials are testing and monitoring an area of 1,800 square miles and have already started spraying repellent in some areas. Sandy Kachur, the Harris County Public Health Department spokeswoman told Fox News that some areas are still under water, preventing officials from setting up mosquito traps.

Elsewhere in Harris County, experts are performing "landing rate tests" to determine how many mosquitos land on them in a minute, Kachur said. The experts have recorded 30 or more insect landings per minute, which is the baseline for the test.

Abbott said the Department of Defense is also set to begin wide-area spraying, with the hopes of controlling “what we think will be a meaningful mosquito outbreak.”