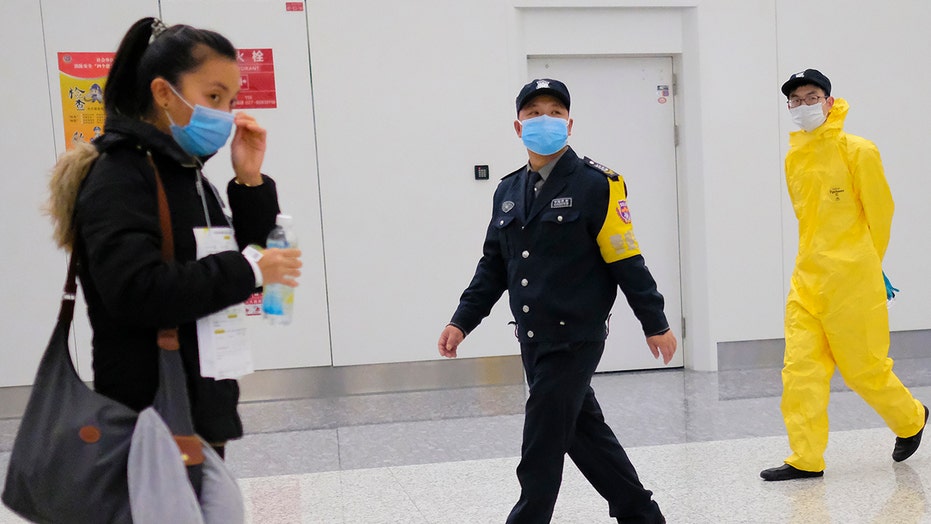 A 17-year-old Chinese teen with cerebral palsy died reportedly after his father and sole caretaker was quarantined amid the deadly coronavirus outbreak that's killed more than 300 people in China and sickened thousands of others across the world.

The teen, identified as Yan Cheng, was from a rural village in Hubei province, where the epicenter of the outbreak — the Chinese city of Wuhan — is located. Cheng was reportedly found dead at his home last Wednesday, nearly a week after his father was quarantined at a facility roughly 15 miles from their village, The Guardian, citing local media, reported.

Cheng’s father, whose identity was not immediately clear, was taken to the facility because he had reportedly developed a fever, a common sign of the illness. After he was quarantined, he allegedly took the Chinese social media platform Weibo in a plea for someone in the village to check on his son. Local officials reportedly came to the family’s home, but the 17-year-old was only fed twice over a six-day period, The Guardian reported.

One of the teen’s aunts also reportedly visited him but was not able to reach him in the final days of his life after her own health deteriorated.

“The local government was not practical and realistic when carrying out work and failed to perform its duty,” the Central Commission for Discipline Inspection (CCDI) said in a statement, according to Reuters.