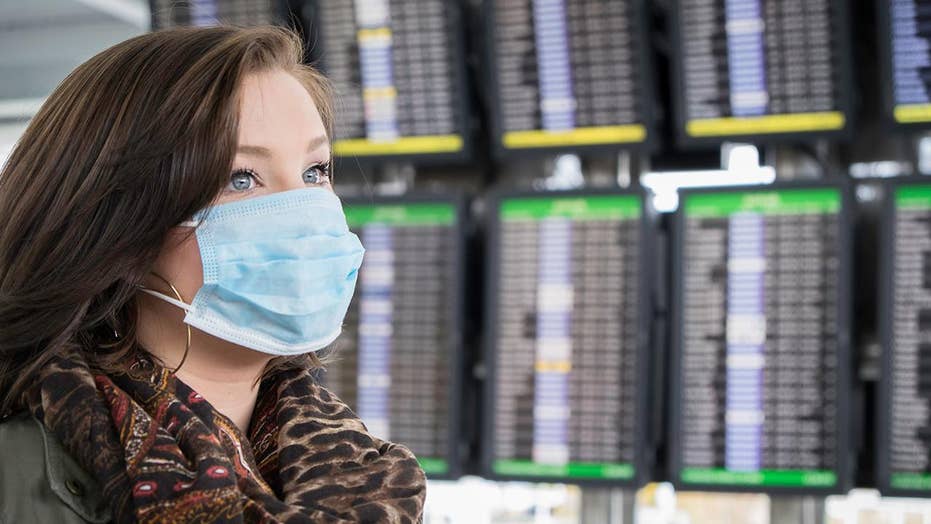 When deadly viral outbreaks like the coronavirus kills and sickens hundreds of people, health officials often encourage the public to wear surgical masks to prevent the spread of disease. But just how well do surgical masks really work?

China told the World Health Organization (WHO) on Monday that communication with Taiwan, a self-governing province long in contention with the mainland, is "smooth" and the two governments have shared full information about the coronavirus after Taiwan reported 10 confirmed cases.

"In response to the concerns of the people of Taiwan and in line with the principle of openness and transparency and in order to safeguard the health and well-being of compatriots on both side of the Taiwan Strait, the mainland has repeatedly and in a timely [way] notified Taiwan of the latest information of the prevention and control of the epidemic through normal channels," China's ambassador Li Song told WHO's Executive Board in Geneva.

Epidemic prevention experts from Taiwan visited the Wuhan and Hubei province disease prevention and control centre in mid-January after the first cases of coronavirus were reported originating from an animal and seafood market in the city of Wuhan.

"This visit has further promoted communication and exchange in the health field across the Taiwan Strait," Li said.

Chinese officials reported that there have 20,438 confirmed infections as of Monday, nearly quadruple that of the Severe Acute Respiratory Syndrome (SARS) outbreak in 2003, according to WHO.

China’s Health Commission also confirmed there have been 425 deaths within the country.

Taiwan, which is not a member of WHO because of China's insistence that the democratic province must follow Beijing's government and merge with their country, has consistently fought for its own representative to the UN agency but to no avail.

Li lashed out at Taiwan on Monday, blaming them for making "lies an excuses" in an attempt to gain their own invitation to the World Health Assembly, which they were not invited to partake in in May.