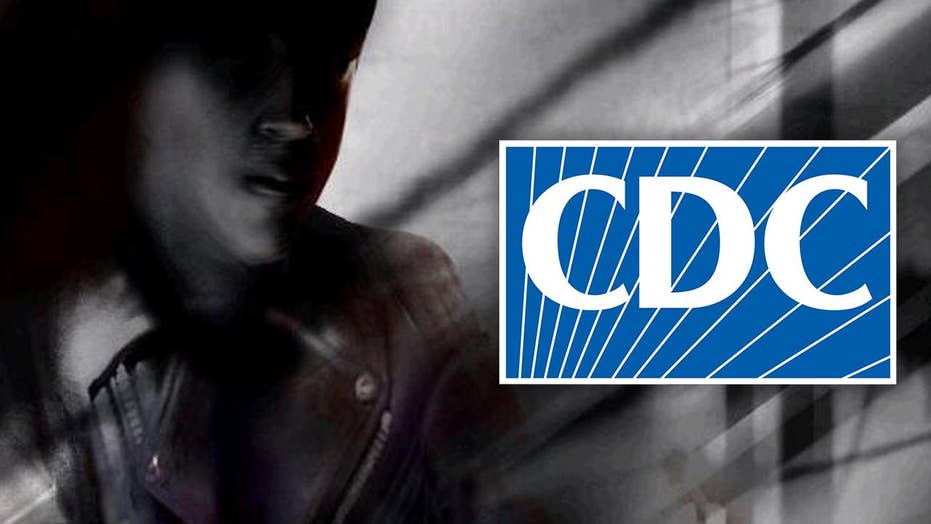 Suicide is now the 10th leading cause of death in the U.S.

Federal funding for suicide trailed far behind other major public health issues, even though it is the 10th-leading cause of death among Americans, claiming one person every 12 minutes, according to data from the U.S. Centers for Disease Control and Prevention.

“Our crisis centers across the country are chronically underfunded,” said John Draper, executive director of the National Suicide Prevention Lifeline, which can be reached at +1-800-273-TALK and provides free support 24 hours a day.

The National Institutes of Health (NIH) provided about $35 million in 2017 to fund research into “suicide prevention,” with another $68 million devoted to the category of “suicide,” according to the agency’s statistics.

SUICIDE RATES ON THE RISE IN US, CDC REPORTS

Private charities, which help sustain suicide prevention hotlines, also have a harder time raising funds than those that tackle some other health issues, experts said.

Bourdain, a chef and host of CNN’s “Parts Unknown” food-and-travel show, died of an apparent suicide on Friday in a French hotel. Spade, a fashion designer known for her popular handbags, was found dead in her apartment on Tuesday after what her husband described as a long battle with depression.

Scientists are making progress in identifying ways of predicting suicide risk more precisely, including biomarkers that could indicate whether someone is more likely to attempt it, said Jane Pearson, chairwoman of the National Institute of Mental Health’s suicide research consortium.

HOW DO YOU TALK ABOUT SUICIDE TO YOUR CHILD?

Undiagnosed mental health problems, stresses such as loss of a job or a loved one, relationship problems, financial difficulties and physical problems can contribute to suicide, experts said.

“It’s usually a confluence of factors,” said Jerry Reed, a member of the executive committee of the Action Alliance for Suicide Prevention. “We have to be mindful of the whole spectrum.”

Research has shown that direct intervention, much like the use of suicide hotlines, can help people contemplating suicide to change their minds, National Suicide Prevention Lifeline’s Draper said.

The key is to think of suicide as a public health issue, much like diseases such as AIDS or cancer, said Christine Moutier, the chief medical officer at the American Foundation for Suicide Prevention.

While tragic, the deaths of Spade and Bourdain could help spread the message that suicides can be prevented, experts said.

“It definitely is a teachable moment,” Pearson said