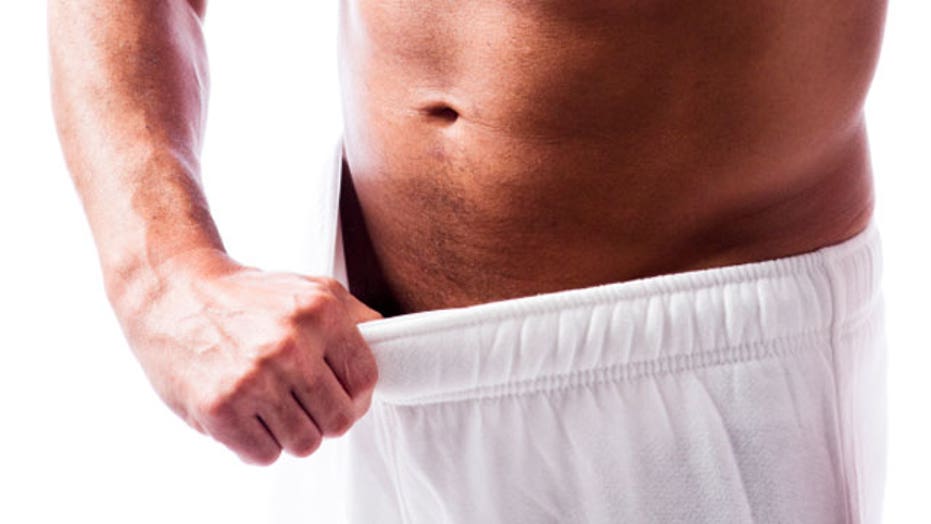 Q&A with Dr. Manny: I heard stents are being used for some erectile dysfunction patients. Can you tell me more?

It is estimated that more than 50 percent of men between the ages of 40 and 70 experience moderate to severe erectile dysfunction (ED).

We recently received this email from a viewer looking for help:

Dear Dr. Manny,
I read something about stents being used for patients suffering from erectile dysfunction. Is this true?
Thanks,
Ron

Erectile dysfunction has many causes, but the most common cause is atherosclerosis, which is caused by peripheral arterial disease.

In these patients, the arteries that supply blood to the pelvic area become narrowed due to a buildup of fat and cholesterol deposits. Experts estimate that 70 percent of men with ED have some sort of atherosclerosis.

A small study looked at whether using drug-coated arterial stents – similar to those used in the heart – could prop open the internal pudendal artery to increase blood flow to the penis during arousal.

Thirty men underwent the procedure and saw improvements with no negative side effects. The study focused specifically on men whose condition was not helped by medication. However, only 8 percent of the 383 men originally screened were candidates for the procedure.

The study authors noted that more research needs to be done before this treatment for ED will become available.

Do you have a health question for Dr. Manny? You can send it to DrManny@foxnews.com.