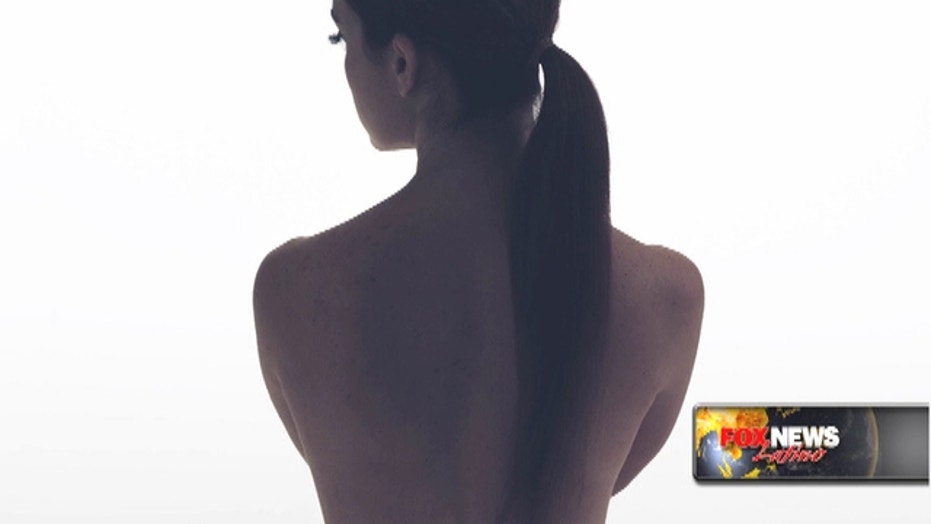 It's not always the guy's fault! Here’s a list of the six most common sexual mistakes women make in the bedroom.

When trouble arises in the bedroom, all accusatory fingers tend to point to the man. While they make their fair share of mistakes,when it comes to sex women are also plenty guilty. Although they don’t all necessarily apply only to women, here’s a list of the six most common mistakes women make in the bedroom.

1. Expecting him to do everything

According to Les Parrot, professor of psychology at Seattle Pacific University, it is, without a doubt, the most common sexual mistake women make. This type of passive attitude usually goes hand-in-hand with perceiving sex as a taboo or believing that “proper ladies” are not sexual beings. It is very important for women to remember that, just like in any other aspect of a romantic relationship, sex is a partnership. Eventually, it will take a huge toll on the relationship is sex is one sided.

2. Being disgusted by oral sex

Thinking of oral sex as something unclean or an obligation and performing it with distaste can be a huge turn-off for most men. It is extremely important to highlight that no one should perform any type of sexual activity unless they want to. However, it's important to explore the reason behind such an aversion to oral sex, as it is ultimately an enjoyable part of sexual intercourse.

This is probably one of the worst sex mistakes women make. Not only are they lying to their partner, more importantly they’re lying to themselves. According to advice from Style Caster, pretending to have an orgasm robs you of the delight of actually having one and sends a message to the guy that he is doing things right, when in reality he isn't.

4. Worrying about the way you look

The heat of the moment is not the right time to worry about the amount of stretch marks on your hips, or how obvious is your cellulite. Having sex is about sharing a passionate and intimate moment with your partner – one in which you can both explore, please and be pleased. Most likely the way you look is the least of his concerns. Allowing yourself to connect and go with the feelings is the surest way to have great sex.

Many women have the idea that men should know exactly how to please them in bed. The reality is quite different: Men are not mind readers, and what worked in their last relationship is not necessarily going to work in their current one.

The only way your partner will know whether he is doing things right is if you tell him. According to the site Simple Marriage, being direct and honest about your likes and dislikes will save you both a lot of time.

6. Expecting him to always be ready

Contrary to popular belief, men don’t have a switch they can instantly turn “on” when it comes to sex. Men are also allowed to be tired, stressed, worried or simply not on the mood. The site Your Tango suggests foreplay and seduction as a way of trying to get him into the mood. Arguing or demanding sex, on the other hand, are not helpful tactics.