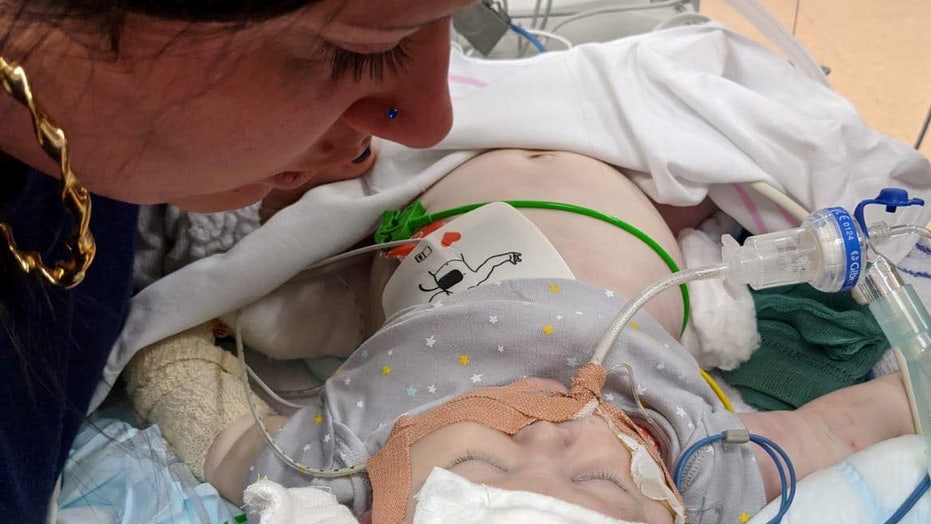 Sepsis is likely responsible for one in five deaths worldwide -- more than cancer -- each year, according to a new study. These “alarming” figures are more than double previous estimates.

Sepsis also remains America's No. 1 cause of in-hospital deaths, costing the nation $24 billion a year.

The study, published Thursday in The Lancet journal, found that sepsis deaths declined over the past two decades but still account for far more deaths than previously thought. In 2017, the study estimates there were 48.9 million cases of sepsis globally and 11 million sepsis-related deaths, or 20 percent of all deaths.

The disease, also known as blood poisoning, is known as the “hidden killer” because it can be difficult to detect.

When a body is fighting infection, sepsis can cause the immune system to go into overdrive. Instead of just fighting the infection, it starts attacking other parts of the body, as well, causing organ failure. It’s most often triggered by bacteria and viruses that can cause diarrheal infections and lung diseases. The most common injury found to trigger sepsis was a car accident.

“We are alarmed to find sepsis deaths are much higher than previously estimated, especially as the condition is both preventable and treatable,” professor Mohsen Naghavi said in a press release. Naghavi works at the University of Washington School of Medicine and was a researcher in the study.

Previous estimates only found about 19 million sepsis cases and 5 million deaths per year because they only based studies off of a handful of Western countries, while the recently published analysis was based on medical records from 195 countries between the years of 1990 and 2017. The data came from the Global Burden of Disease (GBD) study, which reports on 282 primary causes of death across the globe.

However, the study did find that the death rate from sepsis has dropped by about 50 percent, and the number of cases dropped by nearly 20 percent between 1990 and 2017.

Dr. Chanu Rhee, who studies sepsis and infectious disease at Harvard Medical School, is not convinced that sepsis deaths are on the decline.

“Most studies suggest sepsis incidents have increased over time, primarily in the U.S. and European countries,” Rhee told Fox News.

Studies conducted by Rhee published in the Journal of the American Medical Association (JAMA) and used by the Centers for Disease Control and Prevention (CDC) found that sepsis affects 1.7 million adults each year in the U.S.  alone, and contributes to one-third of all hospitalizations that lead to death. Rhee said the actual number is likely higher, as the disease is often not listed on death records as a contributing cause.

Just this week, a British mother of a 5-week old baby boy said her son died of sepsis after doctors at the hospital where he was taken dismissed his symptoms and sent him home twice prior to his death. Her son appeared to have trouble breathing and had developed a rash.

Doctors sent the mother home with saline drops and a pamphlet on bronchiolitis, and the baby eventually went into cardiac arrest and stopped breathing, according to South West News Service (SWNS).