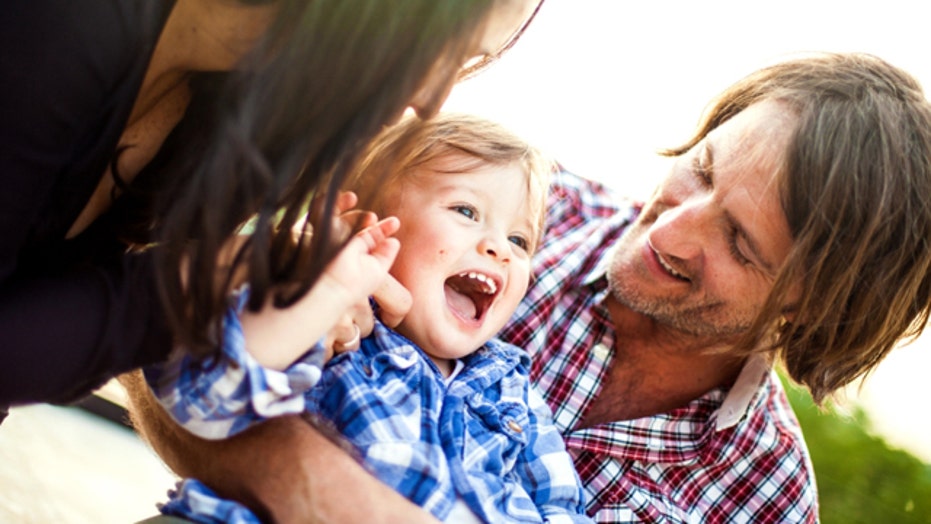 Food and wine aren’t the only stellar exports from France. Pamela Druckerman, author of “Bebe Day by Day: 100 Keys to French Parenting,” says parents in France have a much different outlook on raising kids. She shares her best tips for healthier and happier kids with Dr. Manny

Pamela Druckerman, an American living in Paris, didn’t expect to find anything special about French parenting – but little by little, she noticed life was different for French parents.

“Children in France typically eat much better, for starters,” said Druckerman, who is the author of Bringing Up Bebe, and its sequel, Bebe Day by Day: 100 Keys to French Parenting.

“You don’t have kids just eating kids’ food all the time. Grownups and adults eat the same thing. There were babies sleeping through the night much sooner than American babies around me.”

'Bringing Up Bebe:' Learning a more relaxed approach to parenting

Druckerman said French parents are “old-school,” in that their life does not revolve entirely around their kids, and they are better at saying “no” and sticking with it.

“They don’t want to fall into that cycle of perpetual negation that we often find ourselves in America,” Druckerman said. “But, at the same time, they give kids a lot of freedom. French kids bake cakes and load the dishwasher at 3-years-old, and they make salad dressing.”

Druckerman wrote Bringing Up Bebe, a memoir of how the former Wall Street Journal correspondent married a British man and the two settled in France with their three kids. Throughout the book, she tackles the difference between the two culture’s parenting techniques. She received an overwhelming amount of mail from American parents who wanted to know more.

So, Druckerman wrote Bebe Day by Day, a book of 100 parenting tips employed by the French.  She shared five of them with FoxNews.com.

1. You are the keeper of the fridge.
“Kids don’t snack in between meals in France,” Druckerman said. “There is one official snack time of the day; in the afternoon, and basically they eat well at meal times.”

Druckerman said she thinks this is one of the reason France has such low childhood obesity levels.

2. Don’t let your child interrupt you.
“I think in America, we have gotten used to stopping everything when the child comes in, and that’s why you have moms and dads who say, ‘I can’t finish a cup of coffee, I can’t finish a conversation with my spouse…’ In France, children, of course, try to interrupt – they’re normal kids – and parents will say, ‘Excuse me, honey, I’m in the middle of something; I will be with you in a minute.’”

3. Let them eat cake.
This means two things, Druckerman said. First, kids literally bake cakes – starting at an early age.
“It’s a way of teaching kids patience and self-control,” she said. “The other side is, you get to eat cake at the end. But you eat it normally as an afternoon snack. So it takes a wait.”

4. Show kids you have a life apart from them.
A French friend of hers went back to work so her children saw their mother’s life did not revolve around them entirely, Druckerman said, adding that children need to see a “mysterious adult realm” that they can aspire to one day.

5. Punish rarely, but make it matter.
This is all about choosing your battles, Druckerman said.
“Have certain no-go areas that the kids accept as laws of nature,” she said. “One of those is politeness.” In France, kids must always say “hello, good-bye, please and thank you.”

But – you don’t have to jump on your child for every little thing they do wrong – or else a parent’s authority will ultimately be diminished.