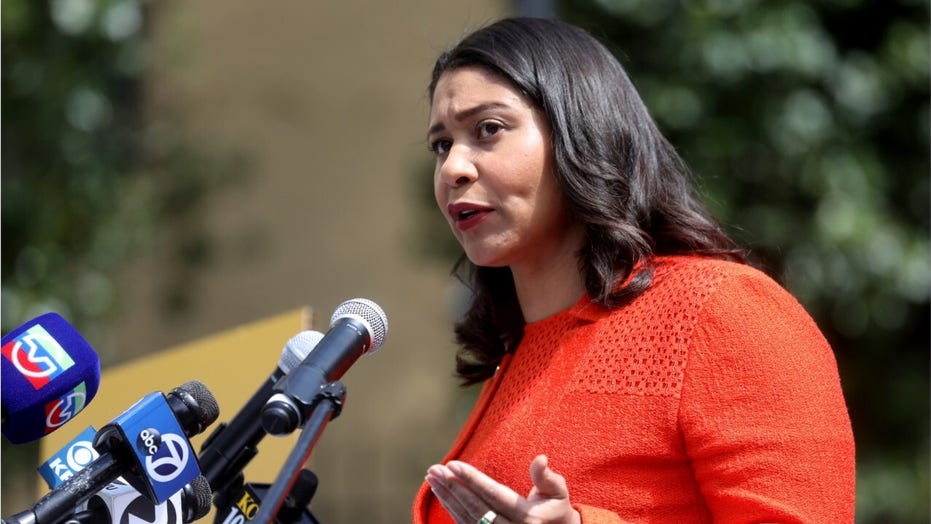 San Francisco became the first American city to announce an emergency declaration for the novel coronavirus. There are no confirmed cases in the city, but officials want to begin prepping before conditions become uncontrollable.

The mayor of San Francisco declared a state of emergency over coronavirus fears on Tuesday shortly after the Centers for Disease Control and Prevention issued a warning that the U.S. will likely see more cases.

There are 57 known cases in the U.S. and no cases in San Francisco, but Mayor London Breed pointed to the virus’ unpredictability and troubling global growth.

"We see the virus spreading in new parts of the world every day, and we are taking the necessary steps to protect San Franciscans from harm," Breed said. She said many of the city's residents travel to mainland China, so it is not far-fetched to suspect cases in the future.

U.C. San Francisco successfully treated two cases earlier this month, SFGate reported. The declaration is effective immediately and will be voted on early next month. The Los Angeles Times reported that San Diego and Santa Clara counties have made similar declarations.

TUCKER CARLSON: US NOT READY

China, by far, still has the most cases and deaths from the illness, though its numbers have slowed recently. Chinese officials Wednesday reported another 406 cases and 52 additional deaths, all of them in hard-hit Hubei province and all but 10 in the epicenter of the city of Wuhan.

China has recorded 2,715 deaths from COVID-19 and 78,064 confirmed cases of the virus on the mainland since the illness emerged in December.

New outbreaks occurring in far-flung places were raising concerns about containing the illness and what will happen when it reaches new places.