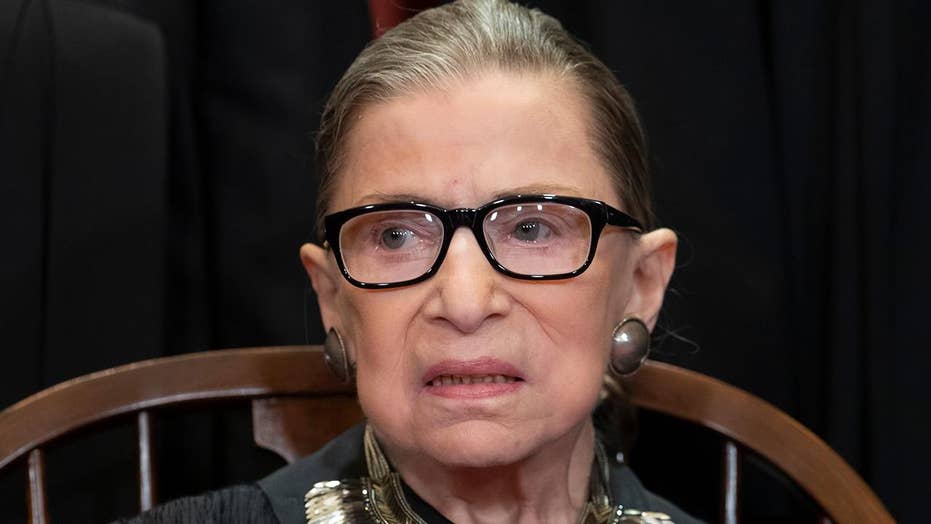 She had a pulmonary lobectomy at Memorial Sloan Kettering Cancer Center in New York City to remove the growths in her left lung.

Ginsburg, 85, had surgery for colorectal cancer in 1999 and pancreatic cancer about a decade later. She broke two ribs in a fall in 2012 and had a stent implanted to fix a blocked artery in 2014. She also bruised some ribs during a fall last month.

Despite all that, the Supreme Court justice has never missed arguments in more than 25 years on the bench. The next arguments to be heard are slated for Jan. 7.

Here’s a look at the procedure Ginsburg had done and what’s next for the justice in her recovery.

What is a lobectomy?

There are five lobes in the lungs – two on the left lung and three on the right. During a lobectomy, which occurs when something is wrong with part of a lung, the affected lobe is removed, leaving the remaining tissue to work regularly, according to Johns Hopkins.

Ginsburg had two malignant growths in her left lung removed.

A lobectomy can be recommended if a person is diagnosed with COPD, has lung cancer or benign tumors, according to the American Lung Association. The procedure can be either minimally invasive or be done with a longer incision on the side of the chest.

Typically lymph nodes are removed during the procedure to prevent the possible spread of cancer or disease, the American Lung Association said.

Who did the surgery?

The surgery was performed by Dr. Valerie Rusch, one of the first female thoracic surgeons. She is the vice chair for clinical research in the surgery department at Memorial Sloan Kettering Cancer Center.

She graduated from Vassar College with a degree in biochemistry before she earned her medical degree from the Columbia University College of Physicians and Surgeons in New York. She also attended the Lycée Français de New York, a bilingual private school in Manhattan, as a child.

What’s next for the Justice?

“Ginsburg is resting comfortably and is expected to remain in the hospital for a few days,” the court said in a statement.

Doctors at Memorial Sloan Kettering Cancer Center in New York found “no evidence of any remaining disease” and scans taken before the surgery showed no cancerous growths elsewhere in her body, the court said. No additional treatment is currently planned, the court said.

She is expected to remain hospitalized for a few days.