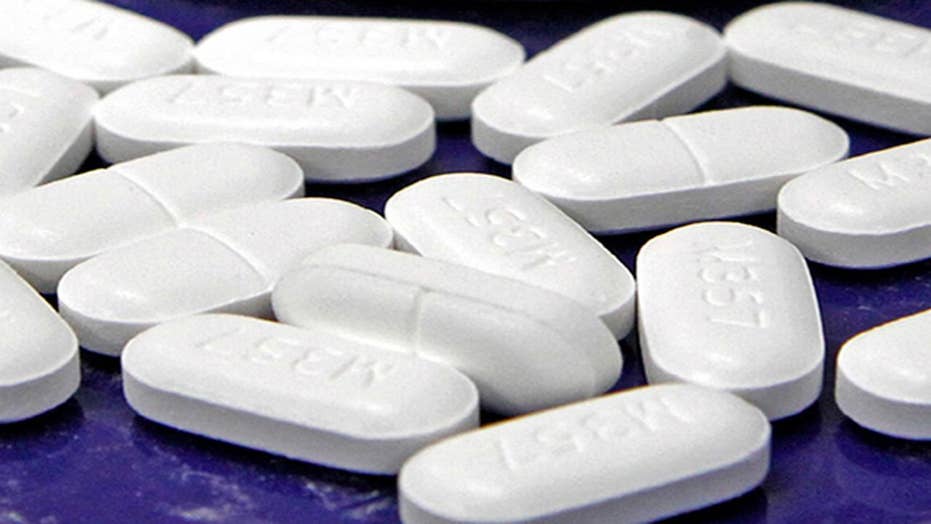 An aspiring rapper who turned to music and songwriting as a way to cope with his mother’s drug addiction has reached millions with his inspiring lyrics about her recovery and the relationship they’ve built. Mark Henriquez, whose stage name is “Gremlin,” released “All For You (My Mom’s Addiction Story)” on YouTube and Facebook, where it was picked up by others in the industry.

The video, which features 25-year-old Henriquez and his 46-year-old mother Ruby Lanz, explores the struggles they went through as he was growing up. It opens with Lanz introducing herself and declaring that she’s been sober for 12 years, before Henriquez explains that he remembers his mom on meth and that he moved into his grandmother’s house to get away from her.

“Just a kid who didn’t want to feel depressed but momma I was still a mess, and you were still missed to death but I couldn’t see my mom like that,” he raps. “I hang up she call right back, everybody has their mom and God I just want mine back.”

The song has struck a chord with millions, amassing a combined total of over 6 million views since it was posted in May. In two weeks, Lanz will join Henriquez as he performs it at a women’s correctional facility in Bakersfield.

“It’s been something I’ve wanted to talk about for a long time,” he told The Orange County Register. “That for sure is the big component of my life and what gives me drive. I think it’s actually made me do better. I’ve always worked super hard at everything because I have to break the cycle.”

The video reveals that in the height of her addiction, Lanz was confronted by a drug dealer with a gun, and that her sons were nearby playing video games and ran home to see cop cars and police helicopters surrounding her home.

“What a life it was, long nights with fights and drugs,” Henriquez raps. “Everybody wanted to find a buzz, I was trying to find the love.”

Lanz revealed that she lost her job, her kids’ respect, her apartment and everything she had ever worked for as a result of her addiction before she got sober. Henriquez said that despite it all he wouldn’t change their relationship because of the people they are today.

In June 2016, Henriquez released another video detailing his brother's struggle with meth that featured his mother, brother and grandmother.