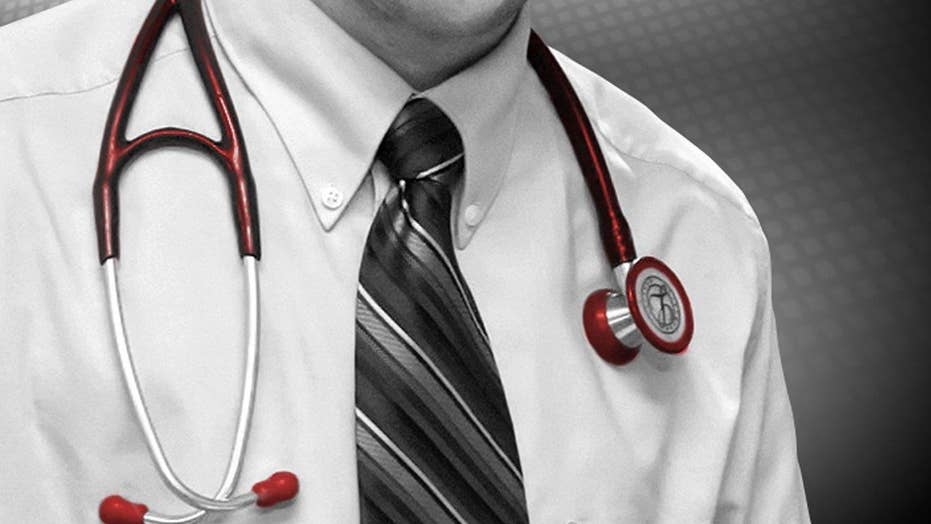 How does this treatment compare to other, proven techniques?

Men who take hormone therapy for prostate cancer may have a higher risk of dementia than patients who receive different treatment for these malignancies, a U.S. study suggests.

Prostate cancer cells need testosterone to grow and spread. Researchers focused on a common treatment known as androgen deprivation therapy (ADT), which works by depriving tumor cells of testosterone. Side effects can include sexual dysfunction, weight gain and fatigue.

"Multiple studies now suggest that androgen deprivation therapy may be associated with cognitive changes, including dementia, and the current study certainly supports this," said lead study author Dr. Kevin Nead of the University of Pennsylvania in Philadelphia.

Patients with prostate cancer who received hormone therapy were more than twice as likely to develop dementia as men who received alternative treatments, Nead and his colleagues found.

"There is certainly a concern that we may be over treating some men with prostate cancer and the current study reinforces the importance of appropriately and thoughtfully selecting patients for all treatments," Nead, who conducted the research at Stanford University, added by email.

To explore the link between hormone therapy and dementia, Nead's team analyzed data on 9,272 men with prostate cancer treated at an academic medical center from 1994 to 2013.The study group included 1,826 men who were treated with ADT.

Men were typically around 67 years old, on average, though the patients on ADT tended to be older. Researchers followed half of them for at least 3.4 years.

Men had a greater risk of dementia if they stayed on ADT for at least one year compared to taking hormones for a shorter period of time, the study also found.

Risk also appeared to increase with age, with men 70 years and older who used hormones less likely to remain dementia-free.

Limitations of the study include the lack of data for some of the men in the study on the severity of prostate tumors, the authors note.

Another drawback is the observational design of the study, Dr. Colin Walsh and Dr. Kevin Johnson of Vanderbilt University in Nashville, Tennessee, note in an accompanying editorial. A trial that randomly assigns some men to ADT and others to different therapies would be needed to see if the hormones directly cause dementia, they write.

It's also possible that at least some of the difference in dementia risk found in the study might be due to the characteristics of patients on ADT, said Dr. Paul Nguyen, a researcher at Brigham and Women's Hospital and Harvard Medical School in Boston who wasn't involved in the study. Men on hormone therapy tend to be older and sicker, with more underlying health issues.

Even so, the findings add to growing evidence suggesting that men should consider the cognitive risks of hormone therapy before starting this treatment, Nguyen said.

"For high risk or locally advanced prostate cancer treated with radiation, we know from randomized trials that ADT cuts the risk of death in half and so for these men, ADT should generally still be used," he said by email. "For low risk men, ADT has no benefit and should be avoided."