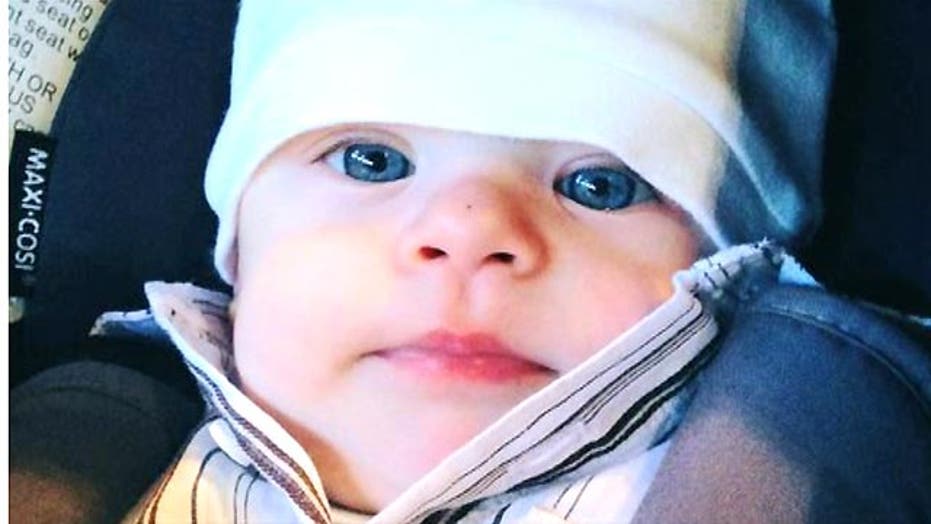 Family, attorneys speak out on case

For many patients, getting a second medical opinion is a common and often recommended endeavor; it helps people to get the most accurate diagnosis possible.

But for one couple, the decision to get a second opinion for their baby boy’s illness ultimately resulted in police forcibly removing the infant from their California home, RT.com reported.

When they arrived at the hospital, Sammy was taken to the Intensive Care Unit.  But soon, the couple became concerned about their son’s treatment, after Anna witnessed a nurse giving Sammy antibiotics – something a doctor had not instructed her to do.

“I asked her, ‘For what is that?’ And she’s like ‘I don’t know.’ And then I said ‘You’re working as a nurse, and you don’t know what you’re giving my baby?’” Anna Nikolayev told News 10, a Sacramento ABC affiliate.

A doctor confirmed to the worried mother that her child should not have been given antibiotics; however, doctors told Anna they wanted to perform open heart surgery on Sammy as soon as possible.  At that point, Anna thought she may need a second opinion for her son – a decision her doctors were adamantly against.

“If [they made] one mistake after another, I don’t want to let my baby have surgery in the hospital where I don’t feel safe,” Anna told News 10.

The couple took Sammy out of the hospital without a proper discharge and rushed him to rival hospital Kaiser Parmanente Medical Center in Sacremento .

While the Nikolayevs were at Kaiser, police arrived, presumably called by doctors at Sutter Memorial.  Anna was forced to show the police a note from a Kaiser doctor, which read: “I do not have concern for the safety of the child at home with his parents.”

“[The police] saw the baby was fine,” Anna told News 10. “They told us that Sutter was telling them so much bad stuff that they thought this baby was dying in our arms. So police saw the report from doctors and said, ‘Okay, you guys have a good day,’ then walked away.”

But just one day after taking Sammy home, the Nikolayevs received another visit from police, along with representatives from Child Protective Services (CPS).  Without a warrant, police let themselves inside the Nikolayevs’ home, grabbed Sammy from Anna’s arms and walked out.  A camera that Anna set up in the living room recorded the entire event.

When asked for comment, Sutter Memorial did not make any statements and referred to CPS and law enforcement. CPS said it cannot comment on the case due to privacy laws, but a representative for CPS said, "We conduct a risk assessment of the child's safety and rely heavily on the direction of health care providers."

Meanwhile, Sammy remains in protective custody at Sutter Memorial Hospital, and his parents were able to visit him for an hour last Thursday.  A court hearing for the case is scheduled for Monday, April 29.