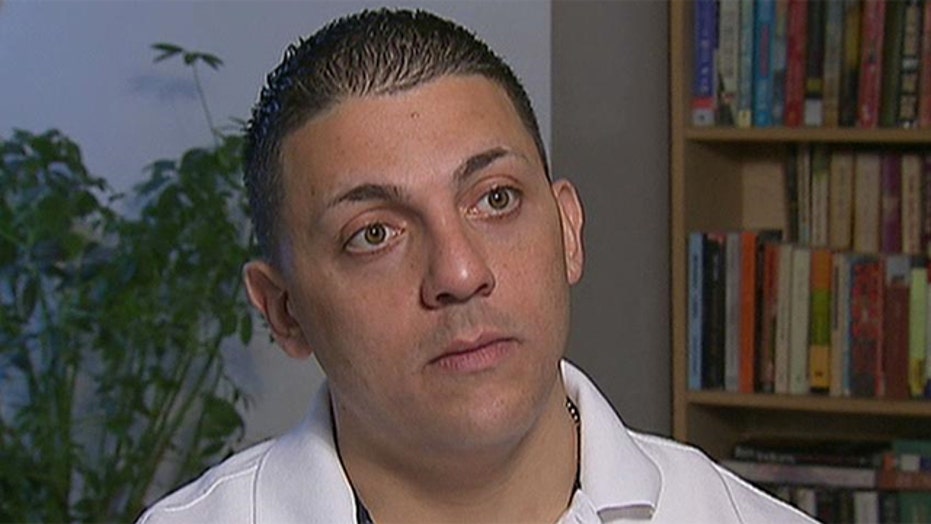 The real face of heroin addiction

After Philip Seymour Hoffman’s tragic death last week of an apparent drug overdose, a media spotlight has been placed on heroin abuse.

According to the Substance Abuse and Mental Health Services Administration, heroin abuse has increased 75 percent from 2007 to 2011, with close to 700,000 individuals abusing the drug in the United States. Furthermore, in 2010, more than 3,000 people died of overdoses from heroin, according to the Drug Enforcement Administration.

This spotlight is coming at the right time, because the face of heroin addiction is changing. Currently, around 80 percent of first time heroin users originally used prescription painkillers. With physicians less eager to prescribe Vicodin or Percocet indefinitely, post-surgical patients with good jobs and families are turning more to heroin for quick relief. Unfortunately, this relief comes with a heavy price, as heroin, with its almost instantaneous euphoria, is very difficult to kick.

Recently, I spoke with a recovering heroin addict named Marco, a 32-year-old electrician who has spent the last three months at Phoenix House – a nonprofit drug and alcohol rehabilitation center. He said he became addicted to heroin following a knee operation, when his physician refused to continue to give him prescription painkillers.

“I was given the opportunity to get my hands on heroin, because I was so sick for not using the painkillers,” Marco said. “Not only is there a euphoria, but also the withdrawals are so hard that it captures you and makes you want more just so you don't have to experience the withdrawals.”

Marco pointed out that heroin is so available these days, it is “something you can do on every street corner.”

“It's no longer something you just get in the cities,” Marco said. “[It’s] in the suburbs, rural areas upstate.  And not only that, people are driving it to your front door.”

There is also concern because the amount of heroin in each “bag” is variable. Heroin is also frequently laced with other painkillers like Fentanyl, which increase potency and put lives at risk because of respiratory suppression.

“People are shooting up one bag of dope and dying,” Marco said. “You don't know what's in those bags.  You don't know. You're taking a risk.  You're depending on someone else to put something in that bag that you don't even know what it is, but those cravings are so deep that you're willing to take that chance just to get that next fix.”

When I first met Marco at Phoenix House, I originally thought he worked there, as he was a well-groomed, confident man. My expectations of a heroin addict as a street person or impoverished individual were wrong.

“People think of a certain picture that they've painted of what an addict is,” Marco said.  “I was a manager of a company. I had 50 employees working under me…In this process I've met doctors, I've met priests, I've met lawyers, all going through the same thing. “

Marco has a combination problem of alcohol and heroin – and he is not alone. With the help of Phoenix House, a 12-step program, and Suboxone – a combined opiate agonist and antagonist that has been found to be more effective than methadone – he is finding the strength to overcome his addiction. He also has an 8-month-old daughter and a wife to live for.

Unfortunately, not everyone is so lucky.