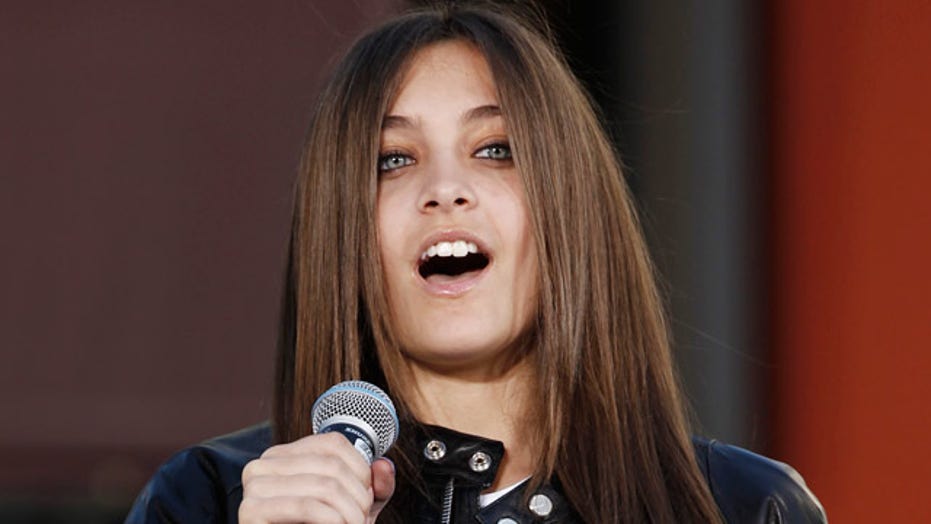 Paris Jackson has long road to recovery ahead

An unnamed source who was at the hospital where Paris Jackson is recovering from a reported suicide attempt was quoted as saying, “She’s going to be OK.”

Well, she isn’t going to be just fine—not without the very best psychiatry has to offer.  And that may or may not be enough.

How can I say that without having evaluated Paris Jackson in person?

I can say it because I know human beings are not only emotionally sensitive, but also self-searching.  We need to know our authentic life stories and to have a firm grasp on our truth.  This makes us able to survive the real challenges that any life inevitably includes—such as the loss of loved ones, transitions through adolescence to adulthood, relationships that veer into conflict, people who don’t like us and say so, setbacks and challenges and traumas of every conceivable variety.

When you are born to a talented musician addicted to plastic surgery, who conceived you with a woman he hardly knew, who appeared in public in costume, behind dark glasses, you are not going to be OK.  When you are born to a man who was accused by multiple people of being a pedophile, who himself spoke and acted frequently like a little boy, who dangled a child out a window several stories off the ground, you are not going to be OK.  You are going to have a long journey in search of your truth, fraught with pain.  And overcoming all of it will be a significant triumph.

It is perhaps telling that Paris Jackson, born into Neverland Ranch as a live product of the entertainment industry, would tweet lyrics from songs as a way of trying to express herself.  “Yesterday, all my troubles seemed so far away.  Now, it looks as though they’re here to stay.”  Tweeting them is part of the problem, of course.  Who tweets when having survived a reported suicide attempt?  Only someone lost in technology and celebrity who is reaching out to a fan base that can only fan the flames of narcissism and unreality.  Using the lyrics is another part of the problem:  Appropriating words from the Beatles doesn’t make them your words, just as being born to one of the most famous and most controversial singers of all time doesn’t give you your own voice.

Paris Jackson’s journey will have to include figuring out whether her father really had any relationship with her mother, whether the accusations that her father sexually abused children have any merit, and whether he loved using drugs to “sleep.” She’ll have to discover whether the people around her are truly genuine or manipulative people interested in her fame and money, and whether she can find what she loves in life that is an expression of more than hit songs.  Something you can’t tweet.  Something you actually feel good about privately, in your soul.

In short, she will need the truth to succeed, because we humans are blessed with a divining rod that tells us whether the days, weeks, months and years that unfold like pages and chapters of our stories are non-fiction or fiction.  And to the extent that they are fiction, the story veers into darkness and cannot be sustained.

We are the writers and editors of our own lives.  When we get lost and when we feel the storyline can’t be rescued, sometimes, tragically, we feel like we must end it.

I hope that doesn’t happen for Paris.  I hope she finds truth, against all the tides that keep sweeping her toward Neverland.  I hope she finds a truly talented psychiatrist to help her find that truth, because psychiatrists can sometimes pull off a rescue amidst raging seas that would have resulted in a drowning.  Psychiatry, in the right hands, is a massively powerful and miraculous art.

But no, Paris Jackson is not “OK.”  Chances are, she won’t be for some time – and that wouldn’t be through any fault of her own.