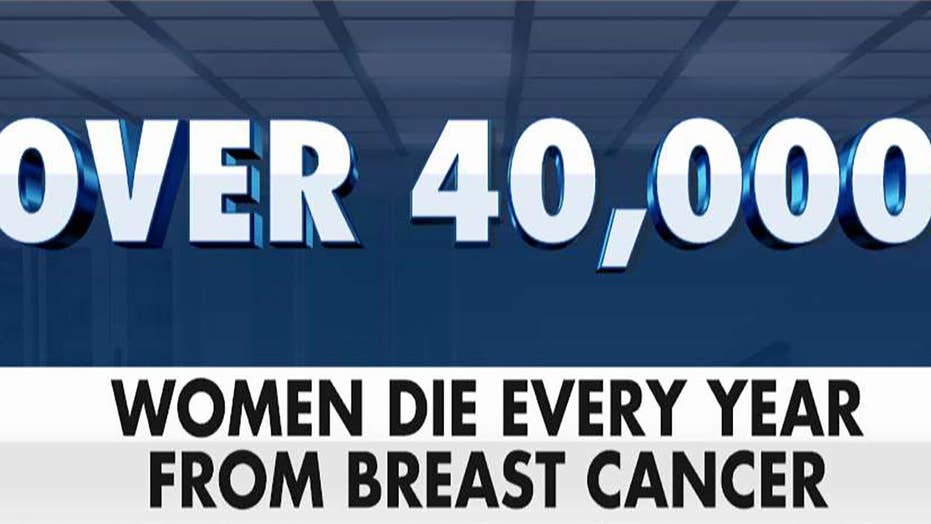 Why breast cancer screenings are so important for women and men

NYU Clinical Associate Professor Dr. Devi Nampiaparampil on what to look out for.