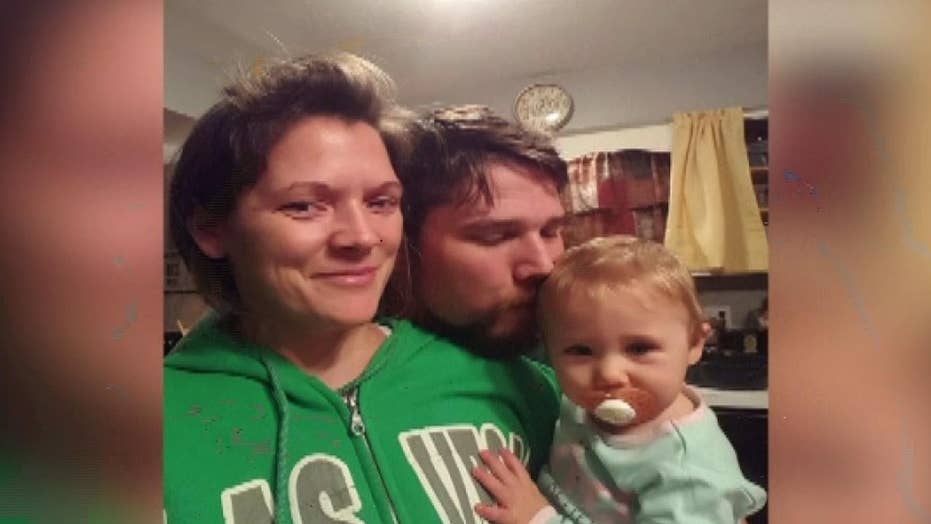 An Avon, Ohio woman says she was diagnosed with colon cancer just six months after she gave birth to her daughter. Now, she's urging others to get screened early.

Clarissa Sobolewski, 41, experienced rectal bleeding not long after she gave birth to her third child, Isabella, last year, Fox 8 reported. Though she was reportedly informed this was normal -- hemorrhoids can occur in women after giving birth --  Sobolewski said she knew something was wrong.

“I was moved by God to talk about polyps because my parents had polyps at 50. And doctors were like, we really don't test for that until 50,” she said.

Eventually, Sobolewski underwent a colonoscopy -- even though she was a few years younger than American Cancer Society’s now-recommended age of 45.

She was later informed she had stage 1 colon cancer.

“Everybody already lived their [lives] with me, but my daughter was the only one who had not. So my pain really came with her," Sobolewski told the news station of her diagnosis.

Thankfully for Sobolewski, however, her cancer was easily treatable. The polyps found in her colon were able to be removed and she did not require chemotherapy.

Signs of colon cancer typically include rectal bleeding, as Sobolewski experienced, weakness or fatigue, unexplained weight loss, and “persistent abdominal discomfort,” among other signs, according to the Mayo Clinic.

Though the majority of people diagnosed with this type of cancer are typically 50 or older, a 2017 study published in the Journal of the National Cancer Institute found that colon cancer and rectal cancer are “occurring at an increasing rate among young and middle-aged adults in the U.S.,” according to the American Cancer Society, which led the study. In response, the society lowered its recommended age for a colorectal cancer screening from 50 to 45.

As for Sobolewski, she's now encouraging others to get tested -- even if it’s earlier than recommended.

“It comes down to that, you know, it's like do you feel like you need to get tested for something or are you gonna ignore your feeling,” she added.