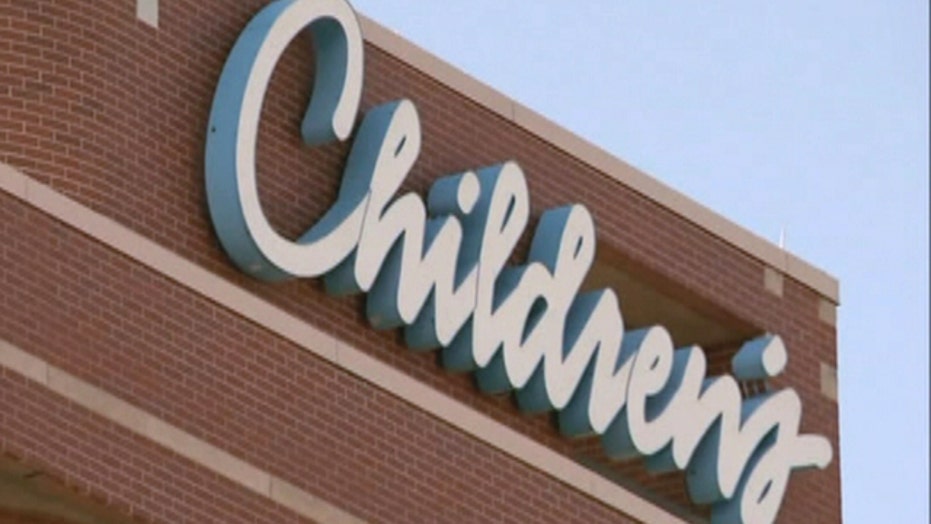 An Ohio hospital wants a court to give it limited guardianship over a 10-year-old Amish girl with leukemia whose parents decided to stop her chemotherapy.

A juvenile judge blocked an Akron Children’s Hospital attorney who’s also a registered nurse from making medical decisions for the girl. The hospital plans to appeal.

The Medina Gazette (http://bit.ly/12vRevS ) reports the judge ruled in late July that the girl’s parents can make medical decisions for her because there’s no evidence they are unfit.

The parents initially allowed chemotherapy treatment but stopped after their daughter begged them to. Her parents say the treatment’s effects were terrible. They say they’re now using “natural” medicines, such as herbs and vitamins.

The hospital says the girl will die without chemotherapy.