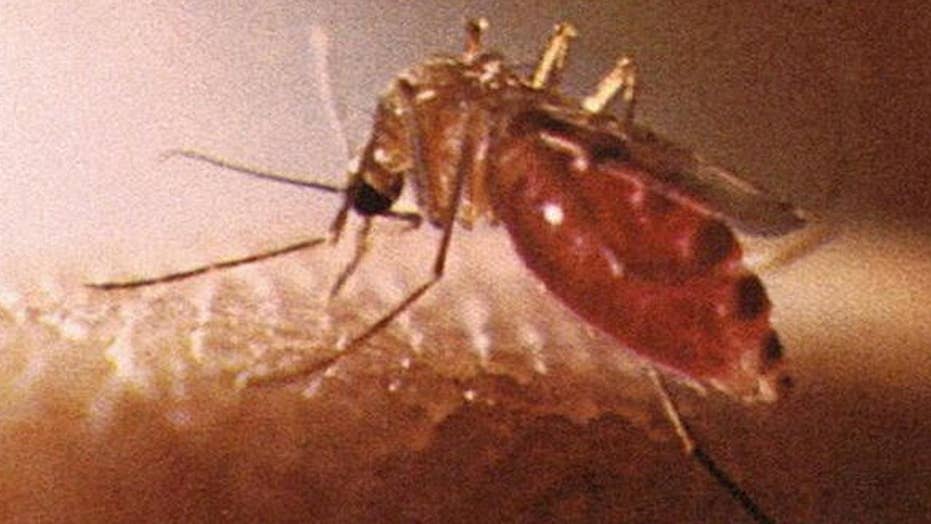 Zika threat greater in US than Rio?

As Florida health officials Friday confirmed five new Zika cases in the tourist hotspot of South Beach, the CDC issued a warning to pregnant women not to travel to the area.

The five cases follow the previous identification of Miami's art district of Wynwood as an infection zone and bring the state's total number of non-travel related Zika cases to 36.

"Today the department of health has learned through one of their investigations that five individuals that have already been confirmed as cases of local transmission of Zika are connected to the Miami Beach area," Florida Gov. Rick Scott said at a press conference in Miami.

The news prompted the Centers for Disease Control and Prevention (CDC) to expand its Zika travel warning for pregnant women to the new area, which covers less than 1.5 square miles.

It also has advised pregnant women not to visit the Wynwood arts district.

In a statement to FoxNews.com, the Florida Department of Health declined to specify how many pregnant women reside in Miami-Dade County and may be at risk of contracting Zika. It also declined to disclose whether any of the non-travel-related Zika cases in the county were pregnant women.

The Zika virus has been linked to more than 1,700 cases of microcephaly in Brazil, raising alarm among public health officials globally about its spread. The virus can also be spread through sex, making it unique among known mosquito-borne illnesses.

Scott said two of the South Beach cases involved Miami-Dade County residents, and three involved tourists from New York, Texas and Taiwan. He did not say whether mosquito bites caused the infections.

Officials had been trying to halt the virus from spreading beyond a 1-square-mile section of Wynwood, an arts hub in the county just north of downtown Miami, since identifying local transmission there on July 29. Wynwood marked the first zone of ongoing Zika transmission in the continental United States.

Scott has mandated the department of health offer hotels and other tourist attractions in Miami-Dade mosquito spraying and related services for free.

But officials said Friday that containing the virus in Miami Beach may prove difficult due to the area's numerous high-rise buildings and strong winds, which make it senseless to spray the neighborhood by air.That method helped cut Wynwood's mosquito population by up to 90 percent.

"Miami Beach does have a series of characteristics that make it particularly challenging," CDC director Tom Frieden told reporters Friday.

Three vacuum trucks purchased to help Miami Beach fight rising sea levels have been used since the beginning of the year to drain water in low-lying areas where mosquitoes could breed, said Roy Coley, the city's infrastructure director.

The city also has been sending workers to fill potholes collecting water in alleys and fix leaky beach showers, in addition to applying pesticides to the area's many construction sites and flood-prone residential streets, Coley said.

Because the virus only causes mild, flu-like symptoms in most people, confirming local transmissions has been difficult, the CDC said.

"For this reason, it is possible that other neighborhoods in Miami-Dade County have active Zika transmission that is not yet apparent," the CDC's statement said.

Reuters and the Associated Press contributed to this report.