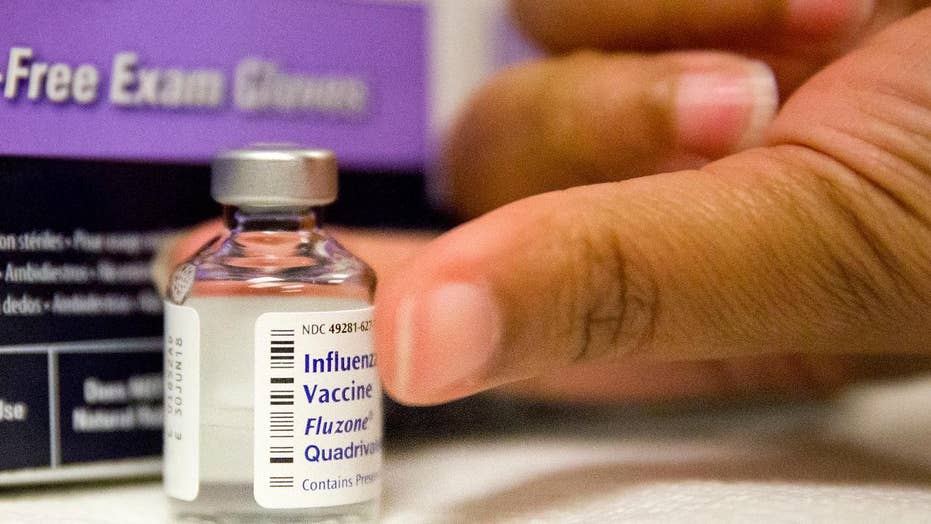 A North Carolina community is mourning the loss of an eighth-grade student who died following severe complications of the flu virus. According to a fundraising page set up on her family's behalf, Skyler McCardle had been admitted to Duke University Medical Center last week and was diagnosed with myocarditis, which is most commonly caused by viral infections in children.

Myocarditis can cause sudden death or heart failure but can be difficult to spot. According to the Myocarditis Foundation, acute viral myocarditis usually presents as nonspecific, highly variable symptoms ranging from mild flu-like issues to sudden death. While some patients may recover with no long-term effects, severe cases are associated with significant morbidity and mortality. McCardle’s family, who had been keeping supporters updated on a CaringBridge blog, said she underwent open heart surgery last Wednesday in an effort to provide supportive care.

“The purpose of the surgery was not to repair her heart, but for supportive care,” the post by Laura McGaha, McCardle’s aunt, said. “As her heart is not functioning, and this is buying time to give the heart rest and time to heal. So far the measures that have been taken have not been successful, however we are very prayerful and hopeful that she will not only remain stable but her heart will begin to function.”

Later posts said McCardle had been diagnosed with influenza type A, which is included in each year’s influenza vaccine, according to the Centers for Disease Control and Prevention (CDC). In data ending with the week of Feb. 16, North Carolina's health department has recorded 68 flu-associated deaths so far this season.